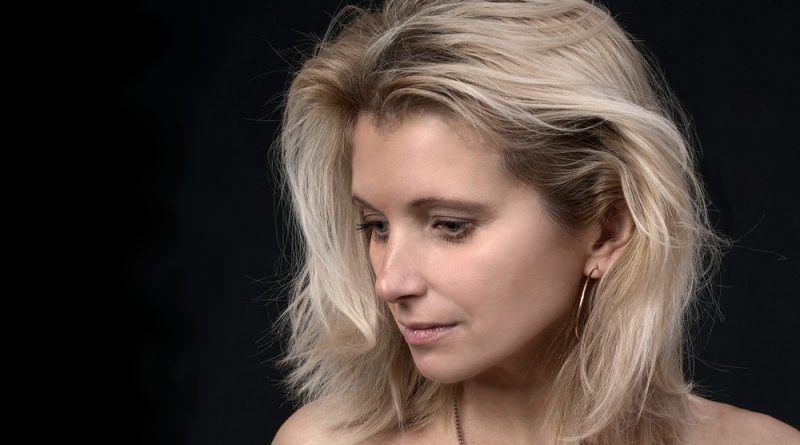 I hear from some people who champion the #ActuallyAutistic tag that the only people who can legitimately speak about issues of autism are those who have a formal, doctor-provided diagnosis that they are autistic. This is an incredibly troubling point of view, given how many millions of people are autistic but do not have the access to doctors and/or the money to get a diagnosis done. It is restricting the discussion only to those with wealth or who happened to be born in the right place at the right time.

Let’s look at just one example. It’s a middle-aged woman in her late forties. We’ll call her Jane Doe.

Jane was born in the 1970s. She grew up smart and quirky. Back in the 1970s people just thought the child needed to be disciplined more if they acted “other than normal”. Jane didn’t have seizures, and did well on tests, so what could be wrong? Jane made it through high school, but then dropped out of college. She got married. In that timeframe, that seemed to be quite normal for a young woman to do. Nobody even considered that she might have inner challenges which she was masking.

Fast forward to 2020. Jane decides that she would like a formal diagnosis, so she can help with being a voice for the elders in the autism community. She would also like to be able to participate in research projects, to help overall scientific knowledge of autism. Her time and efforts could benefit countless others who live in regions not touched by doctors or researchers.

The health care provider calls back, warning her that most insurance companies won’t cover the diagnosis process for an adult. Sure, insurance companies will help with a child where it “might matter”. But an adult is already out there in the world. Helping an adult isn’t a priority. If that adult has challenges, maybe the homeless services will pick up the slack.

The health care provider lets her know it could easily be many thousands of dollars in out-of-pocket costs if Jane wants to move forward with the testing process.

So because Jane was born “too early” in the cycle of autism knowledge, she’s now left to fend for herself, unless she’s wealthy enough to pay thousands of dollars to get that official diagnosis. And even if she does get the diagnosis, society doesn’t have many support systems for autistic adults.

This is just one example of why there are few if any autistic adults who are officially diagnosed. It’s not that autistic adults don’t exist. It’s that the hurdles to get a diagnosis are nearly insurmountable.