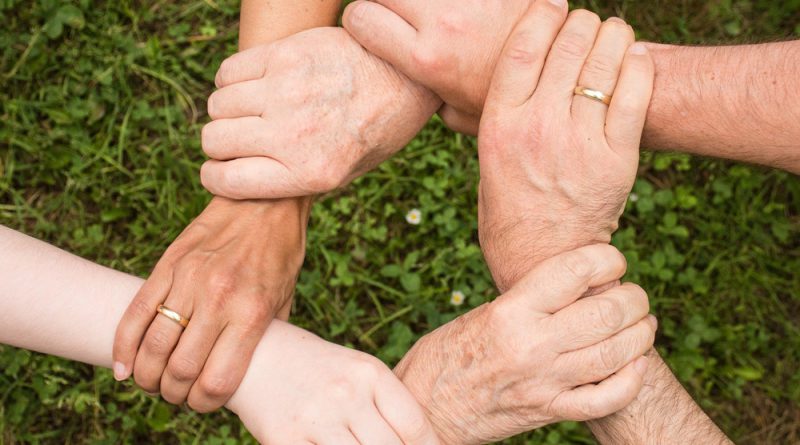 I realize mistakes are going to be made in how society deals with autistic people. We need to speak up quickly and coherently when those mistakes are made so society as a whole learn from one person’s poor decisions. Especially when that person is a police officer.

A teen boy, unnamed, is on the autism spectrum and has seizures. The mother took her son to the doctor’s to discuss the seizures. After the visit, she brought her son to a local fast food restaurant in part to reward him for handling the stressful visit well.

Unfortunately the son had another seizure while in the bathroom. When they were able to get to him, he’d collapsed, so they called 911 for help.

The police showed up and despite the mother’s desperate pleas and explanations they decided they were going to arrest the teen boy, complete with putting him in handcuffs. This stressed the boy out so much that he began vomiting.

The mother had to leave her son, run to her car, and get the papers proving to the police officers that her son had a medical condition.

This clearly needs to be fixed – not only in Fresno, where it happened, but EVERYWHERE. This needs to be a wake-up call to first responders in all locations to realize what types of medical conditions exist. Maybe these Fresno police officers had gotten so used to violent drug offenders that they just assumed this boy was another violent drug offender and they’d better handcuff him before he became violent with them. But that’s not a way for any officer of the law to handle a human being.

Please spread the word and speak out whenever you see news like this. The more we make the issue known, to more we make sure people get training BEFORE something like this happens.