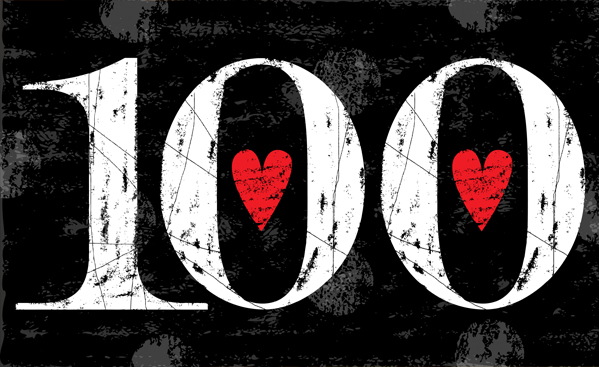 Woo hoo! I’ve reached a milestone! I’ve now published over 100 articles on my Aspergers Autism News website! I’m so thrilled. I’m also humbled by the outpouring of support from friends and fans on Twitter and Facebook.

I grew up in the 1970s when autism was barely understood. Autistic patients who had stimming behavior were forced to stop doing those actions, which made them more stressed and exacerbated their challenges. Often the nonverbal patients were shunted off into institutional warehouses where they were medicated and/or restrained. They were abandoned. They were thought to be “beyond hope”.

For those who could talk and interact with others, landing in the general Asperger’s category, they were rarely if ever diagnosed. They were often thought of as “smart but quirky” and repeatedly instructed to mask whatever non-traditional behaviors they had. They were taught to pass as neurotypical. That was the aim. Get them to stop being who they were and to pretend to be someone else.

Famous actress Daryl Hannah was born in 1960. She stimmed as a child. Her parents were told to send her away to an institution. Fortunately, her mother held firm and kept Daryl close. They went, together, to Jamaica for quiet and supportive surroundings. Daryl’s life was saved by her mother.

I think it’s important to remember how far we’ve come. I know it’s endemic in every generation to have the feeling that they are the first to encounter certain issues and that their challenges are immense. And certainly, we all face our own challenges. But I want to make sure we don’t forget what those born autistic in the 1950s, 1960s, and 1970s endured. We in modern times might complain about not getting a prompt diagnosis or proper medical support. Children just a few decades ago were either being wholly ignored or were being institutionalized and beaten.

We’ve come a long way. We need to continue that progress.