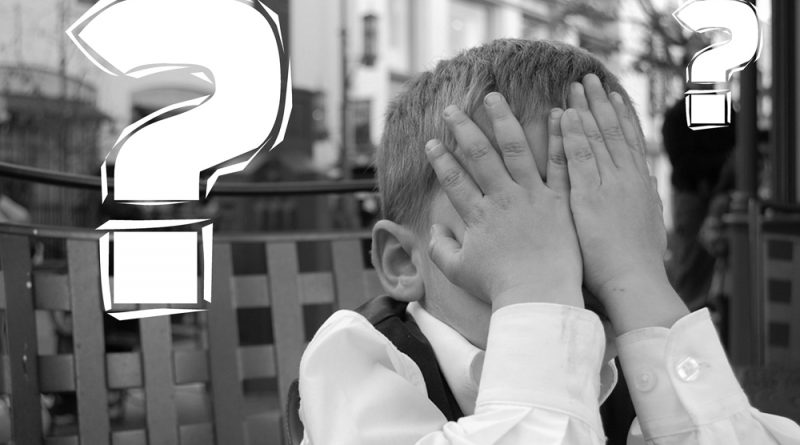 If you spend time with a group of autistic people, you’ll find we hold a wealth of different opinions. Some like technique A for dealing with stress. Others strongly prefer technique B. Emotions can run high about things that are so integral to our lives. But an issue which can seem baffling to newcomers involves the reaction to the organization Autism Speaks.

This is an organization all about supporting autistic people. How can it rile up such strong emotions?

The Start of Autism Speaks

Autism Speaks was founded in 2005 by Bob and Suzanne Wright. They had an autistic grandchild and were looking to lobby for the community. This is a task that many parents of autistic children take on, so it’s a fairly common goal. The Wrights did it fairly effectively. One might say this is a fairly laudable thing to do.

But this organization angered many in the autistic community by not having a SINGLE autistic person on its board. All of its decisions were being made by non-autistic (neurotypical) people.

And then, in 2009, they made a video about autism. Great, you might think! A video to help people learn more about autism!

Instead, an ominous voice threatened: “I am Autism … I know where you live … I live there too … I work faster than pediatric AIDS, cancer and diabetes combined … And if you are happily married, I will make sure that your marriage fails.”

As you might imagine, the fallout was immense. People on the spectrum felt this video was egregiously wrong. They said if Autism Speaks had even bothered to have autistic people on its staff, they’d have heard that message long before the video went life.

Autism Speaks realized it might have made a mistake. They took down the video. They finally invited onto their board famous autistic author John Elder Robison.

But in 2013, he felt so at odds with their continuing messages of autism as a horrific destroyer of lives that he had to quit.

As he explains in part, after discussing their many mis-steps, “Autism Speaks still has a base of support among families of young children, but it has very little support from parents of older kids, or autistic adults.  And the fact is, that is the majority of the autistic population.  I’ve made that point in the past; apparently to no avail.  I’ve suggested things the organization could do to garner support from those groups, but those suggestions have been ignored.”

In 2014, Philanthropy Daily reported that Autism Speaks gets poor marks (only 2 out of 4 stars) from Charity Navigator because it keeps such a high amount of money for its staff. The top level employees make QUITE a lot of money.

This was related to an article written in 2014 – and most recently updated in 2017 – by the Daily Beast which explains in more detail just how much this organization is run by neurotypicals who are focused primarily on small children and how to “fix” them.

In it it quotes “Robison said he believes Autism Speaks not only treats autism as a “condition of children and infants,” but also promotes an image of people with it as a “diseased group that needs to be eliminated.” “

Even now in 2019, there are many who feel the Autism Speaks message is one of fear and pity for those on the autism spectrum – and that it primarily targets parents of young children. It seems to have less interest in helping older children or autistic adults.

I have a lot of respect for what Autism Speaks has achieved. When it first started out, many people had no idea what autism was. Many in society might have a vague idea if they’d seen Rain Man, but that was it. Due to the Autism Speaks marketing machine, knowledge of autism is much more widespread.

But, with that being said, there was also a lot of baggage which came with that effort. The autistic community is now strong and vibrant. A vast number of autistic people – both verbal and nonverbal – are speaking for themselves. New techniques are helping autistic people of all ages and ability ranges to communicate more clearly about what they want.

We need to let autistic people have a strong, vibrant voice in this discussion. And Autism Speaks simply does not favor that approach. Until Autism Speaks makes a major change in direction, directing more funding towards the WHOLE autism community and actively including far more autistic people in their organization, it makes more sense to support the other autism-related organizations which now exist.

As of December 2019, Autism Speaks has now managed to earn 3 out of 4 stars from Charity Navigator, but it’s primarily because they made their finances fairly transparent. Transparency is a key part of how a charity is judged. So they’re more transparent now, but their actual giving record is still quite poor. You can see that on the graph associated with their page. If they hadn’t moved to be so transparent, they would easily still be a 2 out of 4 stars.

The child image is sourced from Pixabay / user Tumisu