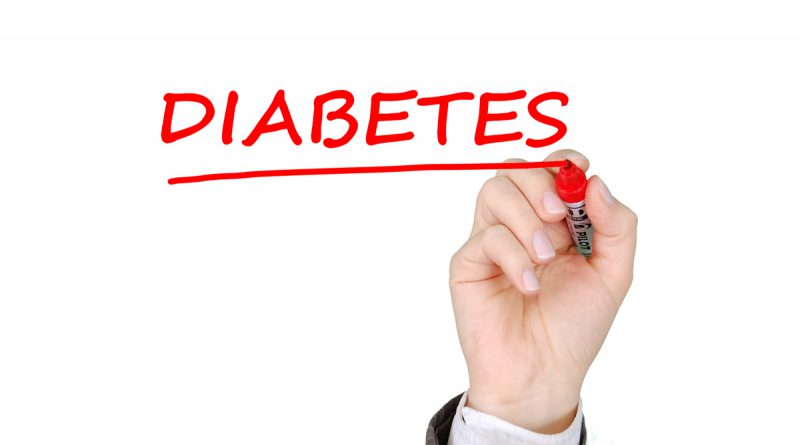 Study after study has confirmed the risk factor. If a pregnant mother has Type I Diabetes, Type II Diabetes, or gestational Diabetes during the early stages of pregnancy, the baby has a higher chance of developing autism spectrum disorder.

Doctors aren’t exactly sure just what it is about the diabetes that is changing the brain growth. There is something in the mother’s hormones or chemical system which is impacting the developing fetus. The fetus’s brain does not develop as it was meant to.

We’ve already proven this same kind of damage can happen if a mother is taking Valproate early in her pregnancy. I’ll link to that information at the bottom. So we do know that having certain chemicals present in the womb in the early gestational period can seriously damage a child’s brain.

The question is, of course, just what aspect of the diabetes is causing the harm. If we can figure that out, maybe we can help diabetic women take something to counteract that damage. That way they can be mothers while also not allowing their health situation to change the growing fetus within them.

In 2017, 11.5% of adults in the US had diabetes. The numbers keep rising. If some people feel that the actual cases of autism are climbing, rather than doctors just being more able to detect it and count it in people, then this could be one reason.