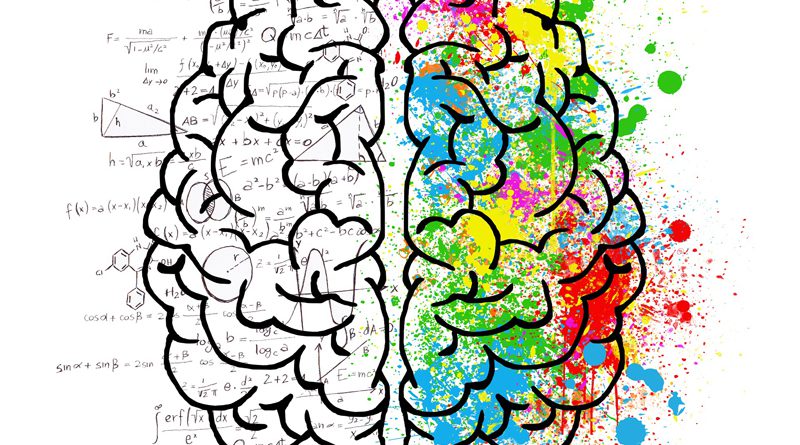 Medical science has come a long way since the 1950s when doctors felt “refrigerator moms” created autistic children by not loving them enough. Nowadays we have identified the gene mutations causing about 40% of all known cases of autism. However, that means that the remaining 60% does not have a genetic cause we know about.

Researchers think some of those cases are not due to genetics, but are caused by similar brain development issues caused by a chemical in the pregnant mother’s womb.

That chemical is Valproate.

Made as far back as the 1880s, Valproate is used to handle epilepsy, seizures, and headaches. It’s considered quite safe and effective for adults. The problem happens when that chemical is floating around in the womb where a tiny embryo is developing.

The chemicals in the Valproate interfere with the entire embryo’s growth. It’s not just the brain. The face can take on a different shape, more triangular and flat. Spina bifida can happen. But the brain does take the brunt of the alteration. Children tend to be born with lower IQ and many of the same issues of genetic autism. These are the result of the way the brain has developed while the fetus was growing.

We know that the genetic mutations we have identified to go with autism cause certain changes in how the brain grows in the womb. In essence, valproate causes a similar set of changes to happen.

I’m linking to a study that was done with monkeys. The researchers deliberately introduced Valproate into the pregnant monkeys. They then examined the baby monkeys after they were born. Those baby monkeys had a documentable higher rate of autism than they should have.

This is important to note because, in humans, the mothers are often taking Valproate to manage epilepsy symptoms. Epilepsy and autism are often co-mingled. If we just look at human mothers and say more human mothers on Valproate end up having autistic children, maybe it’s about the mothers’ epilepsy. Maybe it’s not about the drugs they are taking.

But by using completely identical monkeys, none with epilepsy, and giving them the drugs, we can show that it’s the drugs themselves causing the brain growth problem.

Why Not Stop Taking Valproate?

The problem, of course, is that you want the pregnant mother to be healthy. If you just stop the pregnant mother from taking Valproate, what if she has seizures? Those could seriously hurt her and her baby. So you want to try to minimize the seizure risk while also minimizing the damage risk to the growing baby. It’s a challenging balance to manage.

Hopefully we can look into medical alternatives for those moms, so they can manage their seizures without risking the brain growth of their children.

But it’s also good for mothers on Valproate to understand the risks, and to get their children tested. If the child’s brain did end up being changed by the Valproate, the earlier the parents know that, the better. It means they can take strong steps right from the beginning to help that child have the happiest, healthiest life possible.

NIH article on the research: