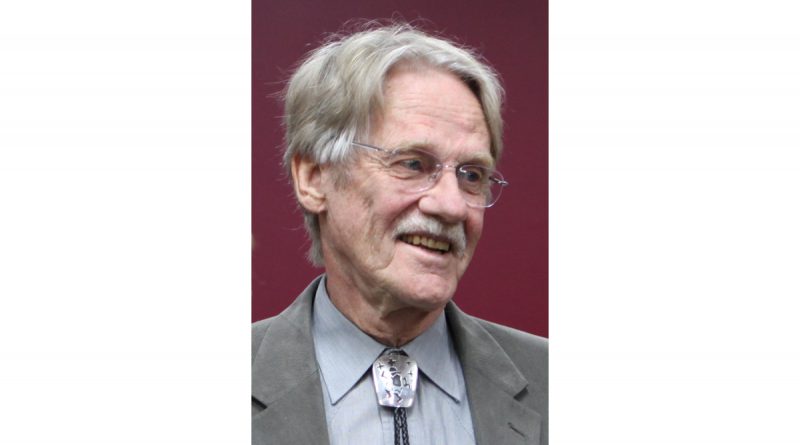 Autism can be a superpower. That’s definitely shown to be the case with Dr. Vernon Lomax Smith. Born in 1927, Doctor Smith grew up with autism in a time when doctors were in the absolute Dark Ages about it. He persevered, became an absolute master at economics, and earned a Nobel Prize for his research.

Dr. Smith’s autistic focus helped him to pay attention to studies and ignore distractions. He went into Electrical Engineering at Caltech – a field where rigid attention to detail and a lack of social skills are tolerated if not approved of. He went on for a masters in Economics and then a PhD in Economics from Harvard in 1955.

Let me say again that 1955 was the era where autistic people were being warehoused and electrocuted. “Refrigerator Moms” were blamed for not loving their children enough and “turning” them into autistic patients. It was a scary time.

But Dr. Smith found his way through. He focused on areas where rules and logic were what mattered. And his ability to ignore those around him was a great boon to his research.

“I can switch out and go into a concentrated mode and the world is completely shut out. If I’m writing something, nothing else exists.”

In an interview with NBC News he added:

“I think it’s different kinds of minds, and the recognition that certain mental deficiencies may actually have some selective advantages in terms of activities. We’ve lost a lot of the barriers that have to do with skin color and with various other characteristics. But there’s still not sufficient recognition of mental diversities. And we don’t all have to think alike to be communal and to live in a productive and satisfying world.”

It’s so true! We do not all have to think alike. The world is a far better place when we all think in a different way, so we can solve problems from a variety of angles.

Kudos to Dr. Smith for finding his way in a neurotypical world in a time that a diagnosis was often a one-way ticket to an institution. Kudos to him for finding the field where his specific talents would make him a superstar.

The headshot of Dr. Vernon Smith was sourced from Wikipedia and is credit to Dstringer71.