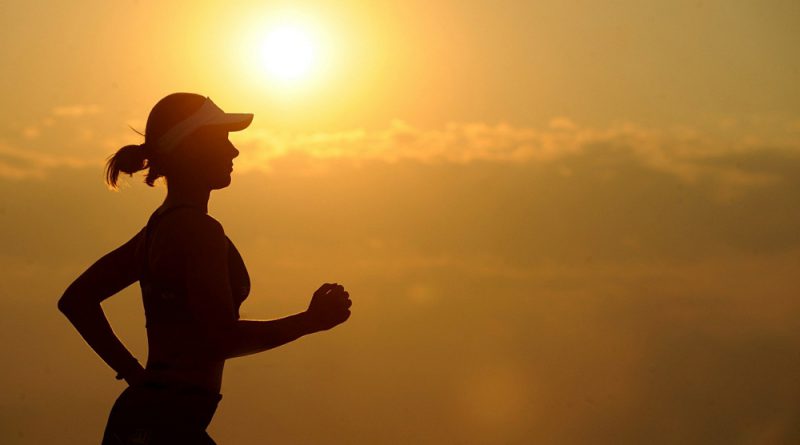 We know that physical activity has been declining. People spend more time sitting on the couch or staring at a screen. Video games and binge watching have become a norm. We understand that the inactivity damages our body. But now researchers have shown that it also hurts the mind – including our ability to handle sensory issues.

The more sedentary and inactive we become, the worse our sensory processing systems get.

A study with 1,000 participants at Northwestern’s famous “Brainvolt” center examined just that. Is there something about being active which helps the brain work better?

The answer was a resounding yes.

This makes sense, when you think about it. Part of any physical activity is being able to focus on what you’re doing. If you’re playing a team sport like football or soccer, you have to be able to ignore the shouting fans and focus in on where the ball is going. The more you practice doing that, the better you get at it.

Even for solo athletes, though, there are always things to focus on. If you’re running along a road, you have to be aware of cars. If you’re hiking in the woods, you have to be attentive to where you place your feet and what the terrain is like. All of these require selective focus. They require you to train your brain to attend to what is important at the moment and to let other things fade away.

This is all part of sensory processing.

It would seem to make sense that the more one can detach from screens and couches, and get active, the better one’s overall health becomes.