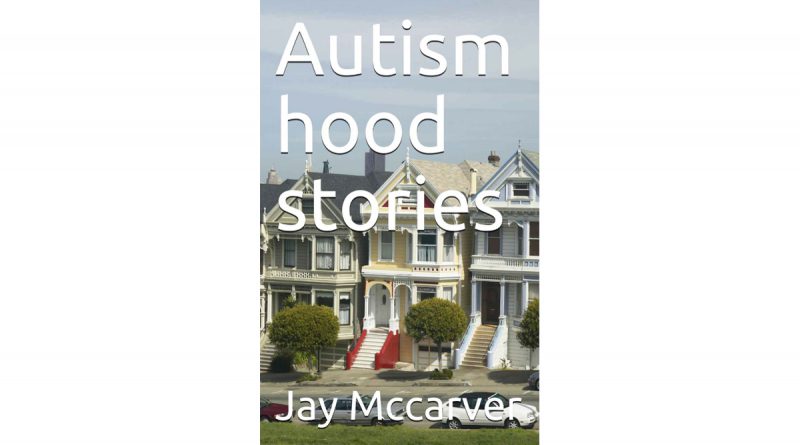 It’s hard being a parent with a child on the autism spectrum. It’s even harder being a single parent. For some reason it can be even more challenging if you are a male single parent, because many of the support groups out there assume you’re going to be a female single parent.

But Jay Mccarver doesn’t let any of that slow him down. He’s on a mission to do the very best he can for his son, Dudley. And in his book Autism hood stories, that passion shows.

This short book is the kind of thing you carry around with you on your phone to read when you need a lift. When you need a reminder that hope is out there in the world. Because that’s what Jay offers. This collection has eight poems in it, each about the challenges and joys of being in a relationship with an autistic child.

This is not a Pollyanna view where everything is flowers and roses. Jay talks about how he has a collection of fidgets and chews for his son – and his child instead wants to chew on electrical cords.

I’ve been a fan of poetry since childhood and for the past twelve years I’ve edited a literary magazine. I’ve seen quite a lot of poetry. I enjoy Jay’s work immensely. It’s fresh. Powerful. Honest. You can feel as if you’re right there with Jay and Dudley, exploring the world by their side.

Cover image for book used as fair use in its promotion.