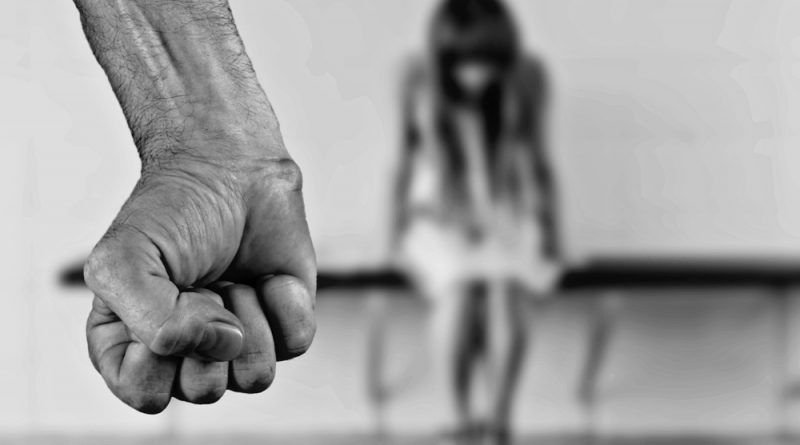 Warning note – the descriptions of how autistic children were treated in the 1960s is fairly upsetting. If you think we have problems in modern times (which, certainly, we do) be VERY grateful we are no longer in the 1960s. Anyone who dreams of “going back to those good old days” is absolutely not on the spectrum.

Daryl Hannah was born in 1960. I’d recently done an article about her – how her childhood stimming behavior of rocking, and other traits, had her doctors recommend institutionalizing and medicating her. Fortunately, Daryl’s mother instead took her to Jamaica for quiet and love. Daryl became an absolutely amazing actress.

But for many autistic children born in the 1960s, they were subjected to debilitating “cures”.

At the time, many felt that autism was a mental illness which could be fixed. It was considered a variant of schizophrenia. They felt the brain wasn’t “damaged” (hurt in an accident) so therefore it should work properly. The child just needed proper motivation to stop acting out.

Life Magazine decided it wanted to cover this situation with photos and a write-up. So they visited the University of California – Los Angeles. Doctor Ivar Lovass worked at the Neuropsychiatric Institute. He created a program, along with fellow researchers, and took on four autistic children as their subjects.

The working theory – if you punished the children hard, with screaming and spanking – they would stop doing those troublesome behaviors.

Alan Grant was the photographer.

The researchers here treated the children like research animals. These children undoubtedly had actual brain mutations interfering with their ability to learn and respond.

The researchers chose their test subjects with care.

“These four were picked because they are avid eaters to whom food is very important. In the first months they got no regular meals. Spoonfuls of food were doled out only for right answers.”

Yes, that’s right. For four months straight living autistic children were deliberately not fed food when their bodies needed it. Food was only given as part of a high-stress training regimen. Think of the anxiety that would have caused the children – and how that made the brain’s challenges even worse.

Autistic Children Slapped in the Face

It wasn’t just withholding food. Children would be given speech lessons to “fix” their problems speaking properly. If they got it right, they might get some food. But if they got it wrong, they were screamed at and hit in the face.

The four children – three boys and one girl – were between ages seven and nine. Ricky “loved to flop his arms”. Chuck “mutely rocks back and forth.” Pamela “would infuriatingly parrot back everything said to her.”

They had “bizarre autistic ways.”

Clearly, the children were willfully misbehaving. They had to get punished until they learned to behave properly.

We’re not talking about electroshock therapy with researchers carefully sending current into a specific part of the brain. No, we’re talking rats-in-an-electrified-cage types of punishment.

Pamela just wasn’t paying attention during her speech class. The researchers tried screaming at her and shaking her, but Pamela wasn’t responding properly. So they took off Pamela’s shoes and stood her, barefoot, on an ELECTRIFIED FLOOR.

The next time Pamela had an anxiety meltdown, they ZAPPED HER to shut her up.

This was actual research done in an actual college, with approval from the parents. The parents were apparently thrilled that their “abnormal” children were finally being trained to act right. These shocks and starvations and slaps were fixing the misbehaving. The children were just in need of proper discipline.

Here’s the link to the full article, including photos. I’ll say again, it’s fairly upsetting to read this. These were real children they were doing this to. And this is just one article of one study at one school. It’s likely this was happening all over the world.

If you think the Good Doctor’s works ended in 1965, you’d be wrong. here’s an article from 1987 from the New York Times, which is praising Doctor Lovass for his continuing successful efforts.

Here’s the link to the Daryl Hannah article. She is autistic and was born in 1960. She easily could have been subjected to this, if her mother hadn’t protected her.

4 thoughts on “UCLA, Dr. Lovass, and Mistreating Autistic Children in 1965”