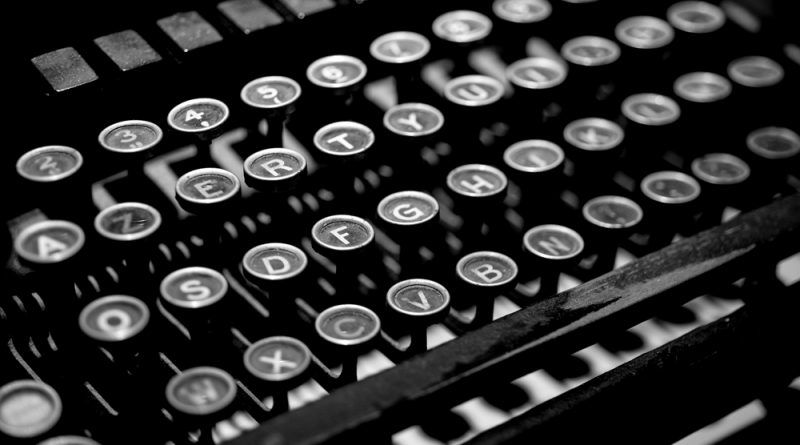 We think of the 1950s and 1960s as being the Dark Ages for the autism spectrum community. But it’s important to remember that the 1970s and 1980s were not some sort of Garden of Eden in comparison.

The New York Times wrote an article about “Researcher Reports Progress Against Autism” on March 10, 1987.

At its core, this article is still talking about Doctor Ivar Lovass, who was responsible for the scary experiments done on autistic children starting in the 1960s. In 1965, Life Magazine did a photo-essay on his “techniques” of hitting, starving, and electric-shocking autistic children to drive them into behaving properly. I’ll link to that Life Magazine situation at the end of this one.

One might hope that in the twenty-two years between 1965 and 1987 we might have learned something. But apparently not.

The NY Times article, written by Daniel Goleman, talks about “bizarre habits such as arm-flapping or rocking for hours on end.” I.e. stimming, which we now know is a normal, reasonable way for an autistic child to deal with a stress overload.

Doctor Lovass is the savior who “fixes” these children. He says, ”We give the kids an occasional smack on the butt if they get too far out of hand.” But maybe he forgets about that Life Magazine photoessay which showed the researchers slapping children in the face, screaming at them, starving them, and electro-shocking them.

Apparently over the years Doctor Lovass realized that in order to sell his services he needed to tone down what he said about his treatments in public.

The New York Times reporter didn’t seem to do his research. He doesn’t even press Doctor Lovass on his brutal techniques. The reporter instead focuses on how Doctor Lovass has “fixed” the broken children.

“One now has an I.Q. of 130 and hopes to study meteorology at the Air Force Academy.”

Is that really because Doctor Lovass screamed at him and hit him? Or is it because the child learned coping mechanisms along the way – things he might have learned even better without all that stress and screaming involved?

After all, the article reports, “The disorder, whose exact causes are unknown, is considered lifelong, although about one in six autistic children become socially adjusted by adulthood.” So in essence it says a portion of autistic children eventually figure out some sort of way to deal with society by the time they reach adulthood – to “hide” their issues enough that most people don’t see them. And this is a success as far as researchers care.

But then make sure you read about the 1965 Life Magazine photoessay, also featuring the fine work of Doctor Lovass. And then you’ll see behind the curtain to the true story of what this man was doing.

One thought on “New York Times and Progress Against Autism – 1987”