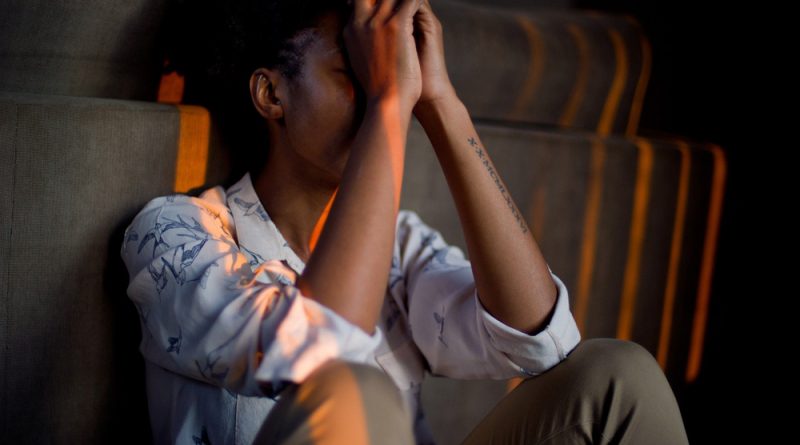 I’ve talked many times about how the challenges of sensory overload and other issues can trigger stress in someone on the autism spectrum. It’s important to understand that chronic anxiety or stress, happening repeatedly over time, can damage the immune system. This makes it even harder for the person to deal with issues going forward.

It shows how important it is to learn coping techniques from an early age, to minimize that damage as much as possible.

This latest research was done primarily in China, and it was done on mice. We know that stressful situations in the body lead to the release of stress hormones. The body’s “fight or flight” reaction is triggered, so that we can run away quickly from the saber tooth tiger. In modern times, we’re likely to be reacting to overwhelming noise at a shopping mall. Our body just knows that we feel threatened.

What the researchers found was that T cells were involved in transmitting the stress.

What Are T Cells?

T Cells are a key part of our immune system. If we get an infection or other issue, the T cells spring into action, going to gobble up those invaders. They’re a type of white blood cell. They’re often referred to as the “soldiers” of our body, rushing to danger to defend us.

It makes sense that T cells are involved in handling stress. If that tiger is about to pounce on us, our body needs us hyped up read to fight, to run, and to take action. Anxiety is in essence that charged-up mental state. T cells need to be ready to repair any damage that happens. They carry the messages to be absolutely ready, as they gear up to do their job.

In the study, mice without T cells did not get as anxious. Those stress messages were not being relayed. If there actually was a tiger, that would be a problem, of course. But in the world of the autism spectrum disorder, where the stress is often triggered too much, having fewer trigger messages going through is a good thing.

Especially since repeated, recurring stress can cause long term damage.

This is the second half of what this Cell research discusses – the fallout of having a body stressed over and over again. According to this research, and again, it was done on mice, not autistic children (thank goodness), there was “severe mitochondrial fission” in those T cells which kept delivering stress messages.

Severe mitochondrial fission. What does that mean?

When a person continually undergoes stress, the T cells get worn down. Literally. Those mitochondria inside the T cells – the little “energy factories” that keep the soldiers moving – stop working properly. They put out less energy. The T cells in essence slow down. They can’t do their job well.

As the anxiety worsens, it creates a cascade of effects. The person has problems socially, because their brain already has enough it’s dealing with and can’t handle complicated social cues. That then leads to more problems of feeling isolated and depressed. Which then makes it harder to be social, and so on. It creates a downward spiral.

And the worsening anxiety then leads to more damage with the T cells.

The study also explores that maybe the mitochondria start putting out more xanthine when stressed, and that the xanthine is involved in the messaging chain, but it seems that this part is still being figured out. More research will need to be done.

The key message here is one we’ve known for years, but are building more scientific proof for – that long term, chronic stress is unhealthy for the body. It’s not just a “new age” feel good thing. There are actual physical changes which happen which damage our body’s functionality long term. If we let stress continue on and on, it damages our body’s immune system, which then causes us more stress, which damages the immune system further, and it gets harder and harder to reverse.

Of course, it also doesn’t help to stress about this! Adding stress about stress would be fairly counterproductive. My goal is always that education is knowledge is power. The more we understand concretely what is happening, the more we can take things seriously and take action.

Know that stress is serious. It needs to be paid attention to.

Invest time and effort to reducing stress. Even small steps add up. Meditate daily. Be mindful. Declutter. Do what you can.

You can’t control everything. Let go of that illusion. Just be the best you can be. Be present. Be engaged. Be compassionately aware.