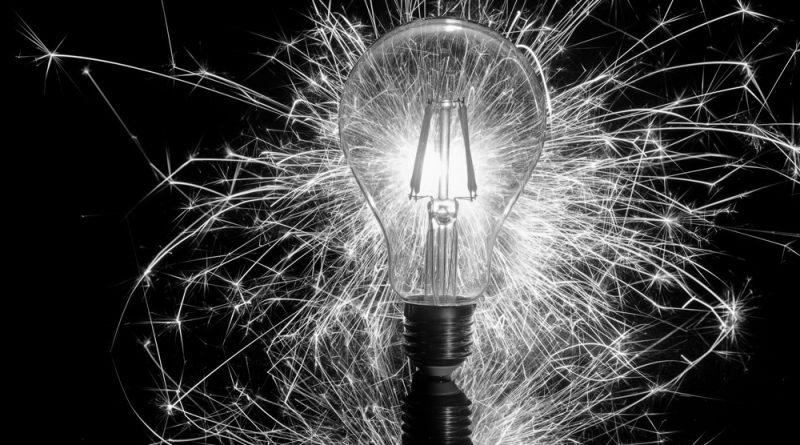 The therapies inflicted on autistic people to “cure” them could be incredibly brutal. This one happened in 1985 in Providence, Rhode Island. Researchers restrained a 22-year-old man and forced him to listen to static noise. He went unconscious and then died.

This sounds scarily like the scene from A Clockwork Orange.

In A Clockwork Orange, they were using sensory overload to force behavior change. In the Behavior Research Institute situation, they wanted Vincent Milletich to have an audio overload. This was his “punishment” for bad behavior. They completely restrained him head to toe, just like A Clockwork Orange. Then they added a helmet and mask to keep his head in place.

They put on headphones.

Then they blasted static noise at him.

There was no escape for Vincent. No way to make it stop. Nothing at all he could do. He was wholly trapped, locked down, unable to see anything, just having that noise – noise – noise blasting away at him.

The group ran a number of homes throughout Massachusetts and Rhode Island. This was not a one-off test. This was their way of “fixing” autistic people.

This wasn’t a secret, either. A psychologist at the Rhode Island Department of Mental Health, Retardation and Hospitals says, “It is controversial and frequently misunderstood, but I think they’ve got a very fine program.”

Here’s the original news write-up of the death of the autistic man:

A follow-up article talks about the white noise “therapy” as well as spraying the autistic patients with ammonia. It said that the man died from asphyxiation and also seemed to have other injuries on him. But they just closed the case there and didn’t look further.

According to Fox Butterfield of the New York Times, in a later article on June 5, 1986, the center used “a series of physical treatments, including pinches, spanks and cold water showers, to modify the behavior of its students.” Just like in the other NY Times article I linked to, they seem to gloss over any troubling treatments and focus on how these are great options for the autistic people. I included Fox’s name to show it isn’t even the same reporter on both of these. Two separate reporters are praising two separate incidents of what I’d call abuse of those on the autism spectrum.

Here’s an article about this situation by People Magazine, and a quote which pretty much sums up the state of mind of the researchers to me. “No matter how big, how old, how disgusting the student, we won’t say no.” Disgusting? Did he really call a person on the autism spectrum disgusting?

Oh, and: “In addition to the white noise treatment, instructors apply what they call the automatic vapor spray, during which the student is forced to sit in a small booth. Shackled in soft plastic cuffs, he wears a helmet that blasts him with white noise and sprays his face with a cold water vapor. Often an ammonia pellet is shoved beneath his nostrils just before the 15-minute process begins in earnest.” Yup, a wonderful way to treat a person with autism.

Here’s my article about the 1965 Life Magazine photoessay, discussing how autistic children then were hit, starved, and mistreated to “fix” them.

Lest you think the clinic “mended its ways” after this death, what it actually did was change its name, move to Canton, Massachusetts, and now it’s electrically zapping its patients. Really.