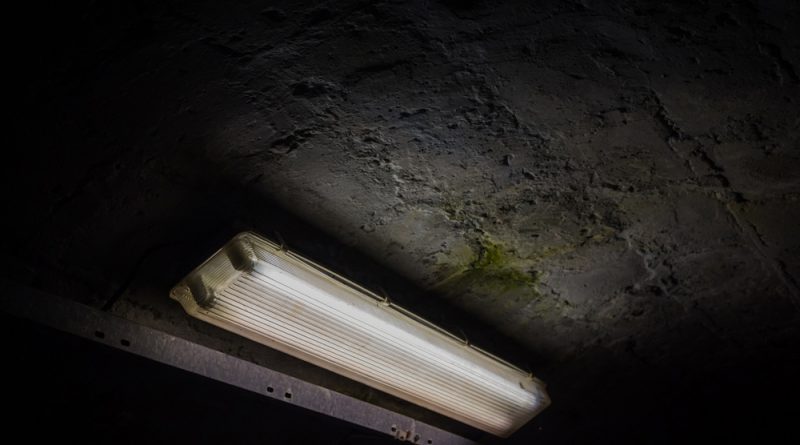 When we talk about sensory issues and autism, the conversation can often focus on audio problems. But light can be a challenge as well. Fluorescent lights, in particular, can be a real challenge for those on the autism spectrum.

What Are Fluorescent Lights?

Before the days of LED lights, fluorescent lamps were a way of lighting large industrial-types of areas like stores or schools. You’ve probably seen them as long tube-like bulbs set into rectangular ceiling figures. These lamps light up because the mercury vapor inside is zapped with electricity, causing it to fluoresce. Hence its name.

At the time, it was cheaper to use these bulbs than the alternative of incandescent bulbs. On the down side, mercury is toxic. So these lamps are hazardous waste and need special disposal.

But what does this have to do with people on the autism spectrum?

All lights have a “color temperature” at which they operate. This isn’t about a heat / cold temperature. It’s about how orange or yellow or white or blue the lights are. You’ve probably seen that some lights look yellow while other lights look more white. Where the incandescent bulbs tended to be yellow, the fluorescent bulbs are more blue in color. This can cause problems for some people. There have already been lots of studies about how people’s circadian rhythms can have problems if they are exposed to too much blue light.

Fluorescent lights also emit UV radiation. Some people are sensitive to UV lights. Especially if someone is going to school all day long beneath these lights, it can cause a problem.

Fluorescent lights can sometimes hum or buzz as they operate. That can be like water torture to people sensitive to sounds.

Fluorescent lights can also flicker. This strobe-like effect might be missed by many but be completely maddening to people who do notice it. We already know that a portion of people with seizures are triggered by flashing lights. The co-occurrence of autism and epilepsy is fairly high.

So, to summarize, all lights are not equal. Fluorescent lights in particular are known to have many issues which can cause serious problems for people on the autism spectrum. If someone on the autism spectrum is spending long blocks of time somewhere, it’s worth taking a look at what kind of lighting they are using. If it’s a multi-hour stint like work or school, those lights could cause a serious issue. Even for shorter trips like to a store, the lights might be enough to make things very hard to handle.