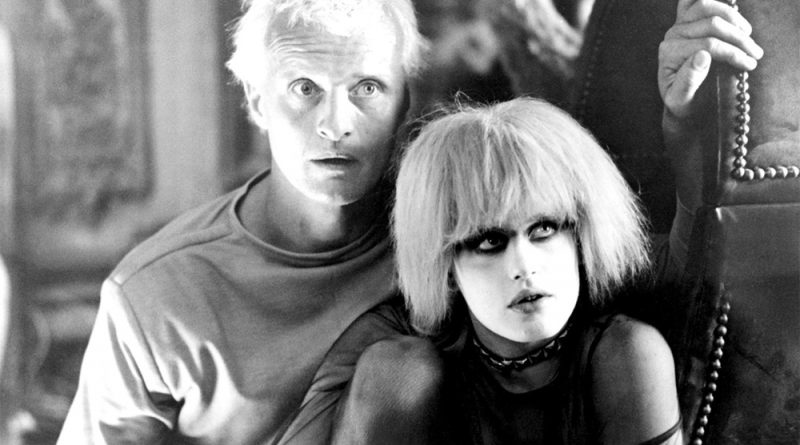 I grew up loving Daryl Hannah. She was amazing in Blade Runner, a SciFi movie based on Philip K. Dick’s stunning stories. Then she was so good as Madison, in Splash, that her name vaulted into the top names for girls.

Daryl was born in 1960, a time when autism was still in the Dark Ages. Doctors still thought that ‘refrigerator moms’ made children autistic by not loving them enough. Daryl’s doctors literally wanted to institutionalize her because they could not imagine her functioning in society. She would rock incessantly to deal with the stress. We now know this is a common form of stimming.

Daryl’s mother decided their Chicago home was simply too stressful for the young child. She took Daryl to Jamaica to have a quieter atmosphere. It appears that helped.

When she was seventeen Daryl headed off for Hollywood, hoping she could find a better life there.

She became world-famous in her movies Blade Runner, Splash, Steel Magnolias, Kill Bill, and many more. Even then, she was highly anxious about all of the press release activities surrounding them.

Nowadays, she is strongly focused on climate activism. Like many on the autism spectrum, she worries intensely about the dangers our planet face. She spends her time lobbying for change. She lives in a small one-room home, she is as eco-friendly as she can be, and even her car runs on leftover restaurant oil.

Daryl is an inspiration to us all!

I’ll note that Daryl was EXTREMELY lucky her mother stuck by her. If you think modern times are bad with how they treat autistic children, read about this Life Magazine photoessay which covered research on autistic children in 1965. It’s quite scary how children were (mis)treated.

Image of Daryl Hannah from Blade Runner used as fair use in reference to that movie.