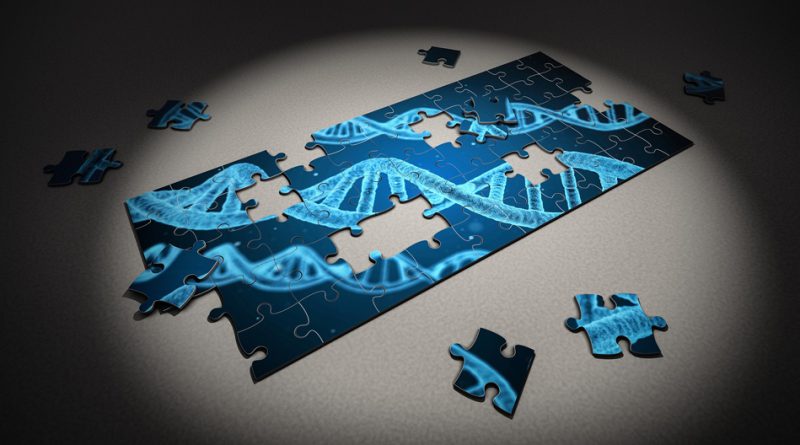 When we think of the autism spectrum disorders and Asperger’s, we often think of a person who can intensely focus on something. It generally has to be something of their own choice, of course. Maybe they absolutely adore trains. Maybe it’s container ships which fascinate them. But that ability to single-track is there.

In comparison, when we think of Attention Deficit Hyperactivity Disorder, we think of someone whose mind loves to jump around. Someone who is happily talking about the movie they just saw and then they see a puppy and now they’re attentive to the puppy. Then they see a butterfly.

They almost seem like two ends of a mental-focus scale. But could that mean they’re related somehow?

Science is now providing some clues.

It turns out, when genomes are mapped and DNA is examined, that these types of focus traits are influenced by the MAP1A gene.

This news was reported in Nature Neuroscience and worked with over 8,000 children reporting symptoms one way or the other, plus an additional 5,000 children who did not report symptoms. So the study pool was fairly large.

The MAP1A gene is on the 15th chromosome. This gene is extremely targeted in that it impacts the brain and its fetal growth. Researchers have so far determined that MAP1A is important in how the brain and spinal column form. That means that after-birth environment wouldn’t be as important. The mutation needs to be there right when the brain starts forming, because it impacts how that brain develops. We’re talking about mutations which get passed to the child either through heredity (from a mother or father) or through a mutation that happened before the baby’s brain started forming (i.e. at early egg/sperm stage).

I know this site here is for Asperger’s and Autism, but I have many friends who grew up with ADHD. These ADHD people were yelled at and scolded throughout their childhood by teachers and parents. They were told they were lazy or stupid or just not doing what they were told. Parents and teachers made them feel awful because they weren’t paying attention.

I wish those parents and teachers had known about this research. I wish they had realized that it was an actual DNA encoding which made the children’s entire brain form in a certain way. It wasn’t that these children had a neurotypical brain and were deliberately choosing to “not pay attention”. It was that these children had a MAP1A-tweaked brain that had formed in a unique way, and these children were doing the very best they could with the brain they had.

We don’t choose our DNA. It’s simply what we’re born with, and then we do the best we can with it.

Living in this modern world makes me very happy, because new children growing up should hopefully get much better treatment by teachers and parents who have this knowledge. It still makes me sad for all the older children and adults who had their entire childhoods damaged by wildly wrong assumptions.