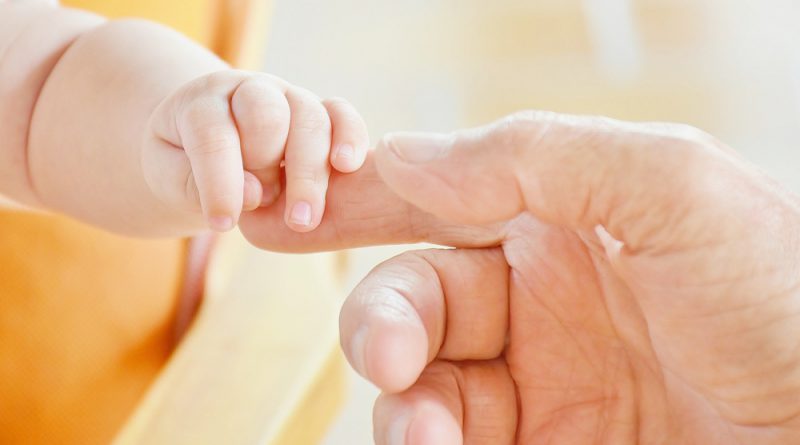 When discussing the nature of Aspergers and Autism with members of the autism spectrum disorder community, sometimes the conversation heads into the direction of heredity and genetics. The point is made that autism and aspergers are passed down from parents to children. A mother has traits on the spectrum or the father does. The traits are passed down, just like curly hair or freckles, and the child therefore has those traits.

Along this line of discussion, the point ends up that we need to be open to the traits in the child as part of their parental genetic inheritance.

I want to word this gently. I know we are all at different stages along our path through life. We all grapple with thoughts at different levels. My concern with pushing this particular point of view too strongly is that it only accounts for a portion of people in the community.

Yes, inherited genetics account for the majority of those with aspergers and autism. We know of quite a number of genes which are involved to create the brain, the sensory neurons, and other aspects of an autistic body which behaves in let’s say an “atypical” fashion when compared with a neruotypical body.

But that is not 100% of the cases. A portion of the mutations in the MAP1A gene, in the USP9X gene, and in many others, are not found in either the father or mother. They are, however, found in the DNA of the child. That’s because those mutations were caused de novo.

With a de novo mutation, something went a bit awry with the baby-making process. Maybe it was the egg which was made a bit awry. Maybe the sperm was a bit awry. Or maybe when that egg and sperm met, and were mingling, something happened when the MAP1A or USP9X or other area were forming. Things happen. The stars don’t always align.

Mutations happen all the time. Most of the time, they happen somewhere where they aren’t noticed. Sometimes they happen in areas which cause life-ending problems. For example, one serious mutation causes heart valves to form improperly. Embryos with this mutation often don’t make it to term.

Fortunately, with the autism spectrum, while our mutations are usually noticed as we grow up, these mutations by and large don’t interfere with our ability to live and breathe. The brain is made in a slightly different way, but it still works. The sensory neurons are slightly different, but they still (mostly) do their job.

Here’s a fuller description of how mutations and de novo mutations happen.

My point is that proudly proclaiming that all autistic children are born of autistic parents, and therefore it’s a family trait to triumph, ends up excluding children whose parents are NOT on the spectrum. Those children can feel left out. I strongly feel we should not be leaving anyone out of our community.

Autistic children are started down that genetic path for a variety of reasons. Yes, some mutations come from the parents. Others come from ‘nature’ doing its thing. In both cases the child simply is the child.

I’ll also note that our society is aware of many things which cause cell mutations – they’re called carcinogens. So if a parent was working at a nuclear reactor, and was exposed to radiation, that radiation would impact all the cells in their body, including the sperm and egg cells. If the radiation caused a MAP1A or USP9X mutation in a sperm or egg cell, the subsequent child could be born on the autism spectrum. This would happen even though the parent did not have that trait.

So sometimes it’s not random nature causing these mutations. Sometimes it’s not a hereditary gift from a parent. Sometimes it’s a carcinogen our parents encounter, such as smoking, alcohol, nuclear radiation, or so on. It’s part of why we all need to take good care of ourselves if we intend to be parents someday. The choices we make throughout our life culminate in the eggs and sperm we create our offspring with.

This all being said, I feel it’s important to remember to be inclusive in the way we speak about this issue.