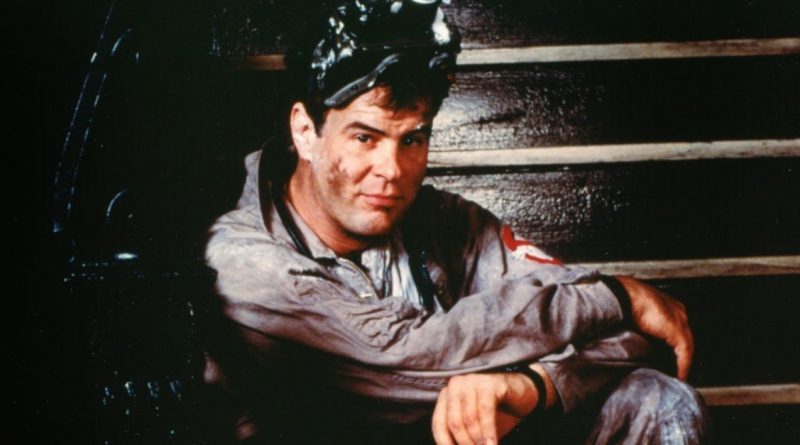 I grew up adoring actor Dan Aykroyd. He was just amazing as a comedic actor. His portrayal in Ghostbusters? Brilliant! And the Blues Brothers is an all-time classic.

But did you know that Dan Aykroyd is proudly on the autism spectrum?

Keep in mind that Dan Aykroyd was born in 1952 in Ottawa, Canada. This was the Dark Ages for autism. This was when doctors absolutely knew that “Refrigerator Moms” caused autism by not caring enough for their children. Either you were a non-verbal case, which in those days meant you were tossed into an institution and the key was melted down, or you were a “struggling to get by” person, where you were left to fend for yourself.

Many children barely survived. Dan clung to religion as his salvation. All the way up to age 17, he thought he would be a priest. His childhood was challenged by both Asperger’s and Tourette’s syndromes. Few people at this time understood him.

But he was fortunate to be in Ottawa and to love music. He hung out at the Owl Club and played drums. He was able to play with many famous musicians simply by being present and having those skills. It drew him in and helped him feel included. It gave him a sense that he was safe on stage.

In 1975, at the tender age of 23, he joined the cast of Saturday Night Live with John Belushi. Together they created the Blues Brothers.

Still image of Dan Aykroyd from Blues Brothers used as fair use.

Dan went on to have a full and rich career. With therapy, he was able to manage his Tourette’s syndrome, which could have posed a problem with his acting. But his focus and interests fostered by his Aspergers helped to engage his fascination with music and the supernatural. It made him who he is today.

“One of my symptoms included my obsession with ghosts and law enforcement—I carry around a police badge with me, for example. I became obsessed by Hans Holzer, the greatest ghost hunter ever. That’s when the idea of my film Ghostbusters was born.”

For everyone on the spectrum – you never know where your interests will take you. Immerse yourself in your passion. Share it with your community. Express who you are.

If you think I’m exaggerating about how scarily awful it was in the 1950s and 1960s for autistic children, read this story. It’s about a Life Magazine photoessay done in 1965 about research being done on autistic children.

Image of Dan Aykroyd from Ghostbusters used as fair use.