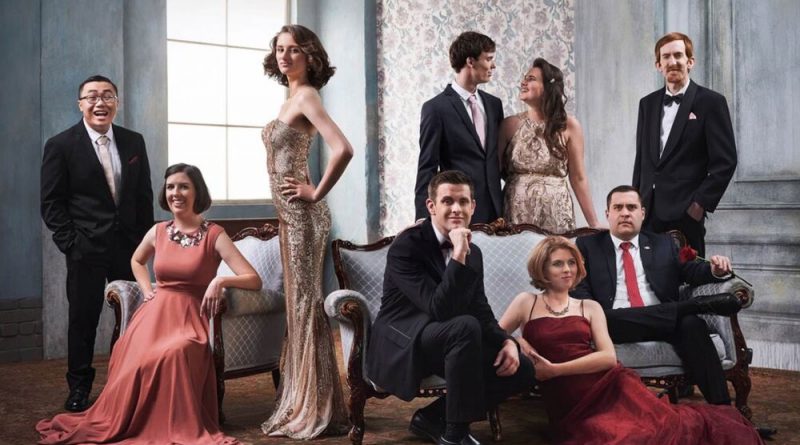 Representation matters immensely. If all young children grow up seeing that beautiful slim white princesses end up with handsome rich muscular white princes, that message embeds deeply in your brain.

Think of all the love stories you’ve seen on TV and movies. Usually they involve a young, beautiful woman finding an older, handsome, wealthy man. Both are neurotypical. If a person on the autism spectrum shows up in any way, they are usually the quirky sidekick or perhaps the fragile sibling who needs help. They are pretty much never the main character.

Love On The Spectrum takes this on.

This documentary follows along with a number of people on the autism spectrum as they go through dating and relationships. I know this might sound mundane – but it’s scary that this is so groundbreaking! Vast numbers of people out there think that people on the autism spectrum NEVER DATE. People often think that in fact they all people on the spectrum are somehow so childlike that they never even WANT to date! That they are somehow preserved as six-year-old children in a state of eternal childhood bliss.

You can tell that this bothers me immensely.

I know many people on the autism spectrum. Yes, some are non-verbal, and that’s ok! They don’t talk. They communicate through tablets and computers. They still have powerful feelings. They still want to date and get married. Just because they don’t speak doesn’t mean they are not adults. Do we think that about deaf people? About blind people?

Sometimes parents can be incredibly well meaning. They want to protect their child from harm. They want to shield their child. But life is about taking chances. Is it really better if your child lives tucked away in a spare bedroom for their entire life, never being able to experience true love? If that is all they dream about from the moment they wake up?

I love the premise of this show. It helps to normalize the idea that people on the autism spectrum are adults with feelings and emotions. For some reason this concept is hard for some people to draw in. Just as some people look at anyone in a wheelchair as “being” the wheelchair and of course they’ll never date or marry or have children.

We need more representation of those in the autistic community in all forms of TV and movies. Not just as quirky sidekicks. Not just as the “reason the heroine can’t go out on regular dates” because they have an autistic brother to watch over.

This is a great step in that direction. I realize that reality TV can be seen as hokey. But it’s a step.

NOTE: In the intro for this article I talked about the issues with white beautiful women being the princesses. I do want to point out that this show seems to feature all white young beautiful people as its characters. That’s a bit concerning. But at least we are taking baby steps.

Image from the show used as fair use to promote the show.