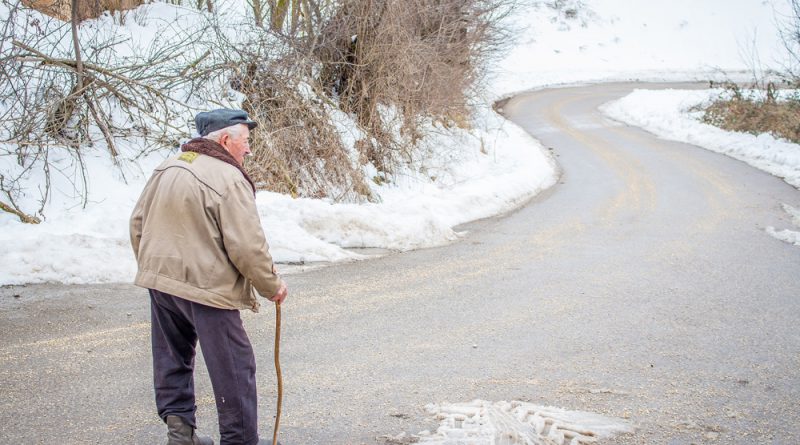 Teenagers who grew up in the 2000s are in many way blessed. They grew up with Autism and Asperger’s were well known about. They didn’t face issues with their parents being called “refrigerator moms”. It was known that autism wasn’t about bad parenting. It was known that DNA mutations were involved. These children grew up with tutors. With aides. With EIPs and attentive teachers and a puzzle-piece cause.

Those born before 2000 lived in the Wild West.

Those on the autism spectrum born before 2000 were often missed. Ignored. Mistreated. Bullied. They were considered odd and strange. Sometimes they were “smart” and harassed for being socially inept. Sometimes they were “stupid” and harassed for being slow to learn. These were not people with structured EIPs or with aides to help them along their way. They were lost in the system.

So it’s even more upsetting that, as they finally figure out why they are the way they are in modern times, they are sometimes rejected by their very community.

This entire concept frustrates and upsets me. It seems as if the current youngsters feel proud of their community and how they have built it – and they don’t want to let in others who were excluded. But isn’t the entire point of a community to warmly include those who face the same challenges? If someone was missed and harassed for their entire life, shouldn’t that welcome be even that much warmer?

I know many, many people who grew up in the 1970s and 1980s who were mistreated their entire lives. These decades did not understand autism or Asperger’s well. Children were just tossed aside as “not normal.” They were bullied by fellow students. Teachers didn’t know what to do with them.

I know many of these people who were finally diagnosed in their thirties, forties, or later, as being on the autism spectrum.

Some people were vastly relieved. At last they understood why they didn’t seem to fit in. At last they could make sense of their challenges.

Some people were quite upset. We only have one life. We can’t rewind time. If someone “loses” their teenage years due to inadequate teachers or other challenges, it can’t be regained. It’s gone forever.

Many people I know lost their relationships. They lost boyfriends and girlfriends. Wives and husbands. All because the communication challenges were too great to face. If only they’d known there was a “reason” for the issues, they could have figured out solutions.

It’s hard enough getting a late-in-life diagnosis. But then to be turned away from the very community you finally realize you belong to is beyond cruel.

I feel strongly that the autism spectrum community should welcome in ALL members, regardless of when they realize they belong. It’s not as if these people just “became autistic” at age forty. They were ALWAYS autistic. They only finally got a name to associate with their behavior and personality. The rest of us need to open our arms to them and draw them in. To let them know we understand. We care.

We are there for them.