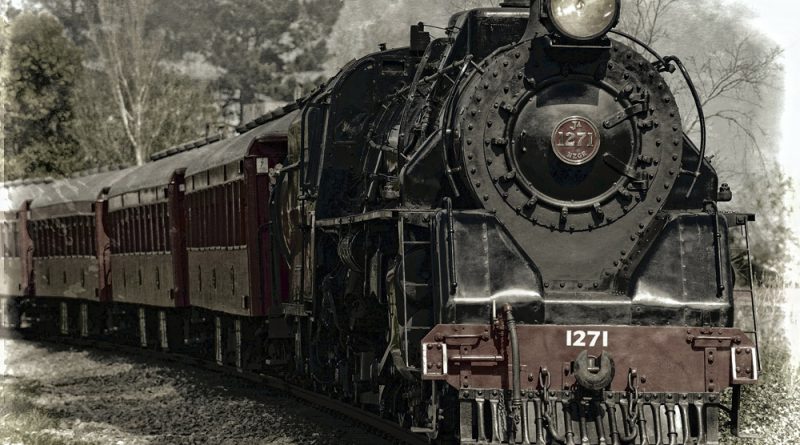 It’s pretty much a cliche. Autistic people and trains. Children on the autism spectrum staring longingly as a train rolls by. Adults with Asperger’s happily taking train rides across the country.

I would think it’s a stereotype, except I know ALL sorts of people on the spectrum who absolutely adore trains.

And I admit it. I am obsessed with trains.

What is it about trains?

Some researchers feel it’s those countless rolly wheels. Apparently a trait of people on the spectrum is they love wheels. It’s part of why the fidget spinners are so popular. Wheels spinning around. It’s mesmerizing and soothing. I imagine back in the days before trains existed, the autism community joyfully watched wagons and chariots roll on by.

Another aspect is that nice ordered chug-chug-chug sound. It’s incredibly soothing. The rocking and rolling the train makes. It rocks you to sleep.

I used to take the train into work every day, an hour each way. I loved it. It was like being in a giant hammock.

Trains are also very ordered. They have schedules. They go on set tracks. Just looking at a track layout can be comforting. You know where things go and when. Many people on the spectrum love maps.

When we took a trip to Ukraine, I made sure we had an overnight train ride from Lviv to Kiev. It was incredibly fun.

When I grew up I had a model HO train set and loved it. I adored having the different types of cars to attach to it and ordering them in a line. Then it would chug its way around the track.

Do you love trains? What is it about them that you like?