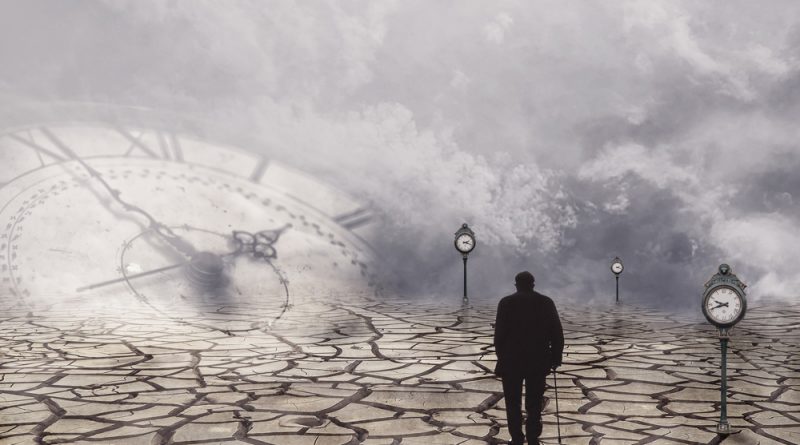 Researchers are working hard to untangle the many complicated threads of how autism comes about. But one statistic has proven reliable in studies in a wide variety of countries, in all sorts of situations.

Older fathers have a higher risk of fathering autistic children.

There seem to be multiple aspects to this.

First, we know that all human bodies undergo more and more mutations as the years roll on. People are more likely to get breast cancer. Brain cancer. Skin cancer. All of those cell-mutation problems. The same thing happens with sperm cells. All the endless bombardment of x-rays, radioactivity, the sun, and everything else just causes damage to us.

So the longer a man lives on Earth, the more his cells are mutating. His sperm cells are mutating. And while a woman generally stops bearing children around age 40 or so, guys often keep on having kids right through their eighties. So their much-older cells are just wearing out.

So this definitely accounts for some of the cases of autism. Scientists have already identified several genes associated with autism and are working on finding more. They can see where the child’s gene was a mutation – one not found in either parent.

But scientists estimate this is only a portion of the autism cause. For the majority of the cases, the autism is directly genetic. It is passed down from father to son. If that’s the case, why would it matter if the father is older? Wouldn’t this just happen at any age?

Another reason for this link seems to be that the men fathering child with autism seem to have waited until later in life to start having children. Maybe it has to do with the father’s autism. Perhaps a man with autism tends to take a little longer to find a partner in life. Maybe rather than meeting up with someone in their early twenties, they take until their thirties or forties to find that right person.

So their own autism slowed down their marriage cycle, and by the time they were ready to have children, they were simply older. And then they had their children, who inherited their autism genes.

There’s a third possibility, and it’s something I’m absolutely fascinated by. I’ll link to the main article on it below, to provide more details. But the quick version is that there are tags which “latch onto” our DNA. They latch on so securely that when our DNA does its normal dividing and growing, those tags duplicate right along with the DNA. So if my father’s sperm has these tags on it, and that sperm joins with my mother’s egg to form me, now my own DNA has those tags on it. I’m a combination of my mother’s DNA, my father’s DNA, plus those strange tags that came along with the DNA.

Studies are showing that the tags grow and change as a person gets older. So if my father is getting older and older (before he has me), his tags are also changing. Then at last he creates the sperm which is going to make me. That sperm now has these aged tags on it. Those tags and DNA meld with my mother’s egg and I’m the end result. All of my DNA now has his “old father tags” permanently attached to them.

So that could be another reason that older men end up having children with developmental issues.

This article here talks more about those tags, in the context of how our DNA can be damaged.

Image of man with clock sourced by Pixabay / user Myriams-Fotos