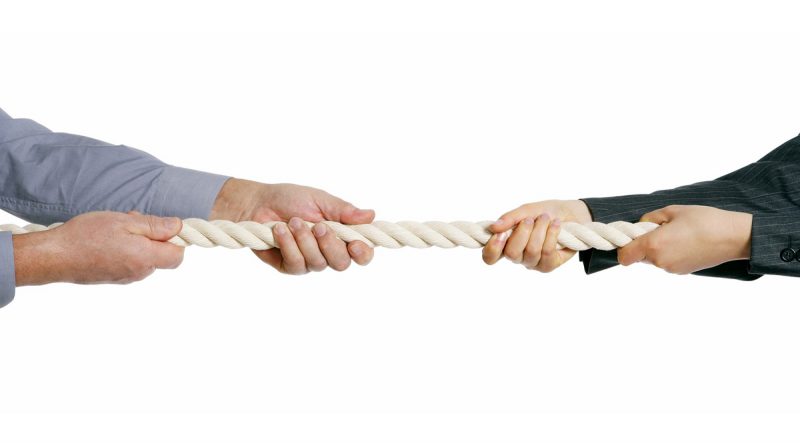 We often talk about there being a spectrum of autism. The autism spectrum disorder covers a wide range of traits, skill sets, and challenges, But sometimes it seems to get simplified down, both by society at large and by autism community members themselves, as a scale going from high functioning autism at one end to low functioning autism at the other end.

Maybe it’s human nature to categorize and order things. Maybe that’s even more prevalent amongst the autistic community, where one of the typical traits is the love of rules and sorting. But I think it’s a good idea to give some thought to what is happening and how it impacts community members.

Let’s start with low functioning autism. A standard definition of this is a person in the autism spectrum with an IQ of 69 or lower. The challenge of course is how do you adequately give an IQ test to someone who might have trouble taking tests due to severe anxiety issues. What if this person is so overloaded with sensory challenges that just trying to sit in a strange room, hold a pencil, take in instructions and remain focused for a full hour is too much to ask? They could be fairly bright inside, but not be able to show it.

One of the characteristics is trouble with communication. As we know with nonverbal people, they can be quite bright. They can write beautiful blog essays. They just aren’t verbal speakers. If a person was tested in the traditional ‘verbal’ way for communication, they could do poorly. Many nonverbal people struggled and languished until they found just the right combination of keyboard or tablet or whatever to let them express themselves.

A key problem for me is that many times a low-functioning autistic person cannot speak well for themselves. That means, when the autistic community is discussing issues involving their community, the high-functioning members often can speak quite fully and eloquently about their point of view. The low-functioning side has far more challenges “speaking up for themselves” to share their side of issues. If we have to rely on parents and caregivers to share that side, the message can get lost. Their their spot-on observations can be dismissed as only “second-hand information”.

Let’s take the other side of the equation. The high-functioning autism members, including those with Asperger’s (which used to be separate but is now melded in). Technically the line is that an autistic person with an IQ of 70 or higher is in the high-functioning category. But in reality, most people consider the dividing line to be more about how a person can get along in society.

Can they live fairly independently, and perhaps hold down some sort of a job? Can they handle basic social interactions on their own?

In essence, many tend to look on this as a scale of how much a person moves toward neurotypical. If it was a linear scale, it might look something like this:

But while many might imagine a scale like this, it’s not how human beings actually work. Humans aren’t a point on a scale.

What if Person A has an IQ of 68 but has managed to quiet their anxiety through meditation and mindfulness? What if they are in a calm, quiet environment where there isn’t a need for stimming and flapping to handle sensory overload? What if they have figured out the exact perfect diet to settle their microbiome and digestive issues?

Then let’s say Person B has an IQ of 78. However, they are so anxious all the time that they can barely leave the house. They need to constantly stim just to get through the day. Meltdowns are frequent as they run out of energy to cope. Their diet causes them to have digestive pain and blood sugar fluctuations which add to their internal distress.

It could easily be that person A is much more “functioning” in terms of similarities with a neurotypical person than person B is.

I do understand that it’s important for doctors, teachers, and parents to have some sort of a starting point. Some sort of a guidance level to say “Person A probably needs support of this type, and then we can refine it from there.” But I’m just not sure that the terms “low functioning” and “high functioning” give any real sense of how that works. And I’ve seen where it can cause a sense of hierarchy, that those who are “high functioning” are higher up and more able to speak for the community.

It’s a complex situation. I think it’s something that needs to be discussed with openness and compassion. Everyone should have a voice – and everyone should be heard.