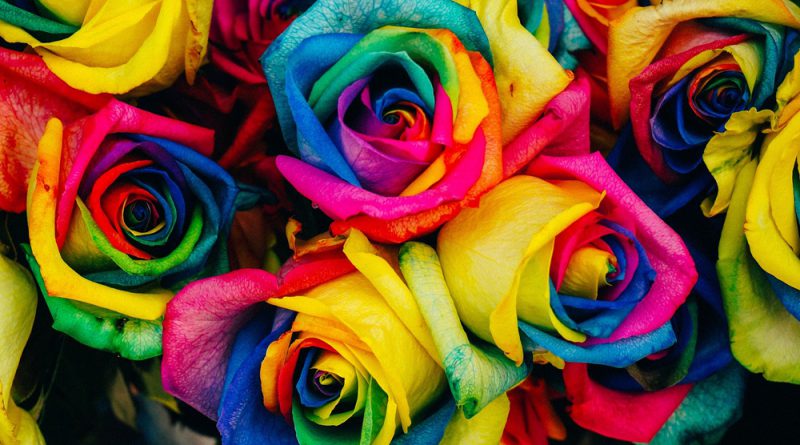 Ah, the heady days of the “Sexual Revolution” in the 1960s. People thought they were so wild and free back then. And yet that was a time period where you could be sent to jail if you were white and dated a black person. You could be beaten down by cops if you were caught in a homosexual bar. The sexual revolution was only allowed along an extremely narrow channel.

The youth growing up today see the world as having far more options. There are gay and transgender role models on TV and in movies. Online communities provide support even if the person’s local town is still extremely straight-laced. But it’s worth noting that we don’t live in some sort of an Eden. There are still many towns even in countries like the US, where gay marriage is legal, that active homophobia thrives. There can be all sorts of pressure put on people to “behave with the rules.”

Interestingly, for autistic people, despite their love of rules, this is one situation where they are more willing to ditch society’s expectations and forge their own path.

I’ve seen this from personal experience. Many, many of the autistic people I know are bisexual, pansexual, and generally open to what life brings.

Sexuality is who you are attracted to. If you’re female and solely attracted to males, that would be the “social normal” of heterosexual. If you’re female and solely attracted to females, that would be homosexual / lesbian. But there are many other combinations. Some take bisexual to mean that you are primarily drawn to born-females and born-males, but not to transgender people. Others have created the word ‘pansexual’ to say they are attracted to any person at all based on that person and not considering anything regarding that person’s gender.

I think it’s great that people on the autism spectrum have this fluidity and open-mindedness. A challenge, though, is that many people on the autism spectrum have challenges communicating socially and even with moving around. They often have interests in love and physical contact, but the chances of actually participating in those situations are slim.

I work with many local organizations which support people in community settings. Often the organizations are quite protective of their clients. And I can see the challenges. If you have a twenty-something young woman, you don’t want her abused. You want to care for her. But does that also mean she can never have a partner or lover, in her entire life?

They again, what if she is currently unable to care for herself, and is extremely anxious around babies, and she gets pregnant? Enduring the pregnancy might be sheer torture for her.

I know young twenty-something autistic men who wanted to go to a strip club. They weren’t allowed. I know sometimes well-meaning people can view these adults as “children” – but they aren’t. On the other hand, people with autism sometimes have challenges with strong emotions and boundaries. What if a physically strong young man went to a strip club and then had an emotional meltdown? You wouldn’t want him to get hurt or for anyone else to inadvertently get hurt. There are a lot of challenges to navigate.