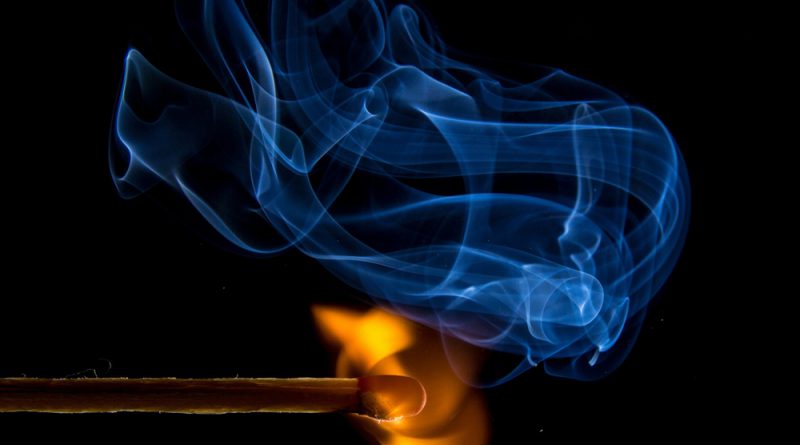 Rett Syndrome used to be thought of as a cousin to autism. Now we know it’s caused by DNA mutations of the growing embryo in the womb. More and more evidence is pointing to symptoms of autism also arising from various gene mutations. Some of these are not thought to be genetic. That is, they aren’t inherited from the parents. They are happening as the DNA replicates in the growing child.

Just what are DNA mutations? How do they happen in the womb, as the child is growing?

First, a quick sort-of-technical primer on DNA. We are all defined by the DNA in our cells. These DNA are shaped in spirals. These two spirals are joined by rungs sort of like ladders. We humans have 23 chromosome pairs. When a new baby is started from an egg and sperm, that baby gets half of its genes from its father and half from the mother. Those two halves merge to create the start of the new baby.

Once the new baby has that starting point of a single cell, the cell starts to divide. The DNA “unzips” by those rungs all separating. It now builds two cells, each from the half-rung. That is supposed to ensure that each of the two new “child cells” is exactly identical to the original cell. Those rungs say exactly what the new DNA should look like.

But it doesn’t always happen properly.

If that happens very early on in the process, and it impacts a critical part of the DNA, then usually a miscarriage happens. If it’s in a minor or unused section of the DNA, the person might never notice.

This is called a de novo mutation because the entire child has this mutation but it didn’t come from either parent. It was something that happened just as the child started forming.

There’s also a third issue that scientists have discovered. Researcher Michael Skinner discovered by accident that your DNA strands do not travel alone. He found that exposing a person to toxins caused methyl groups to latch onto the DNA of the egg and sperm. When that person had a child, the child’s DNA was “infected” by these methyl groups and worked differently than it should. When that child was creating egg or sperm cells of their own, those cells were also infected, since the DNA kept replicating duplicates of itself as it should. So those effects of poisoning would be passed down even though the DNA itself had not been changed.

“Exposure of lab rats to the chemical DDT can lead to obesity in subsequent generations” – https://www.smithsonianmag.com/innovation/the-toxins-that-affected-your-great-grandparents-could-be-in-your-genes-180947644/

So it wasn’t that the DDT directly damaged or mutated the DNA itself. It’s that it caused these methyl groups to latch on permanently to the DNA, and that affected DNA then continued on down through subsequent generations.

And all of this is in addition to the mutations we know that can be caused by the chemicals present in cigarettes. We know that UV rays cause mutations. Radiation causes mutations. It’s why we wear protective shields when we get our X-rays at the dentist and why doctors warm us to wear lots of sunscreen when we go to the beach. Everybody warns against smoking. Cancer is in essence mutated cells. We know how dangerous cancer is. It’s even worse when the mutations impact a sperm cell, an egg cell, or a just-forming fetus.

We still have a lot to learn about how DNA mutates and changes. A lesson is to take as good care of yourself as you can, and to avoid toxins and overexposure to radiation. It affects not only you but also any children you might have.

Image of match with smoke sourced from Pixabay / artist roegger

4 thoughts on “What Causes DNA Mutations In the Womb?”