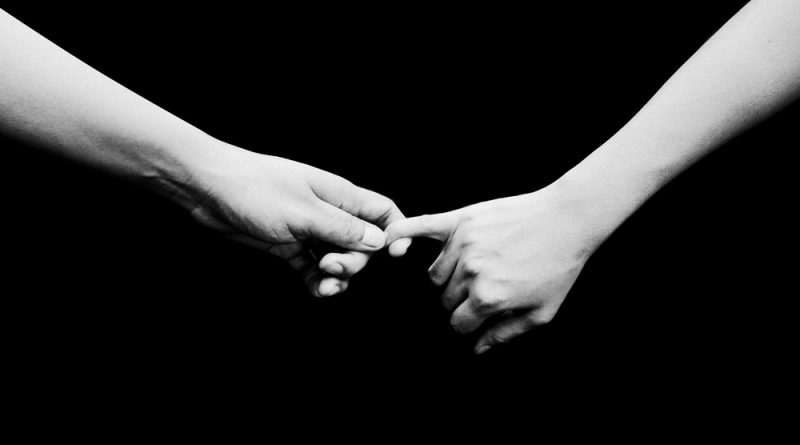 We sometimes assume that all of autism is “in the brain”. That something went awry with the brain early on and that now the brain just doesn’t “work right” (or perhaps now it “works fantastic”, depending on who you talk to). But what if autism wasn’t all about the brain? What if it is about the way DNA is handling issues in the entire body?

It’s a fairly common trait with people on the autism spectrum that they have challenges with textures and touch. I’ll link at the bottom of this page to an article about that. But for many people with Asperger’s or autism, touch can be problematic. Collar tags can be downright water torture.

But is that really something deep in the brain, that is getting those incoming signals and not processing them well? Or does this involve neurons in the actual sensing areas?

A researcher reporting in the October 4 2019 issue of Science looked into this specific issue. They were working with mice, not humans.

They started with the MECP2 gene, which is known to be associated with the similar syndrome Rett syndrome. But they discovered that MECP2 in the brain didn’t impact how touch-sensitive the mice were. Something was still triggering the problem.

Instead, they found three different genes that are in the peripheral systems were involved. These were MECP2, GABRB3, and SHANK3. The first two lost their “dampening function” while the third got overenergetic. So it was different “reasons” for the overabundance of signals, but all three contributed.

What’s even more interesting is that once this over-ramping of incoming signals happened, it directly led to an increase in anxiety. That makes sense. If your brain is dealing with lots of additional input, it’s being stressed. Second, that over-ramping of incoming signals also lead to social issues. Again, it makes sense if the brain is already swamped with sensory signals that it doesn’t have extra time to deal with facial expressions and relationships. So everything here is related.

The more the brain has to shuttle its attention to all of these sensory issues, the more it impacts how the brain grows and focuses. Studies show that people who play piano eight hours a day end up changing how their brain balances its tasks. The brain focuses its energies on that piano playing skills set. Similarly, if a brain is being overloaded with sensory information all day every day, the brain adjusts to handle that. The inputs are changing how the brain is laid out.

So one solution being proposed is providing medicine which impacts those MECP2, GABRB3, and SHANK3 problems OUTSIDE THE BRAIN. I.e. you want to ease back the signals that are leaving the sensors themselves. The brain itself is fine. The brain is doing its job. If you dampen down the excess of signals that are incorrectly leaving the fingers, the ears, the skin, and so on, the brain can do its job just the way it should. And that makes everything else like the anxiety and social disorder also settle into its normal pathway.

I want to add from a personal note that I tend not to take any pills. I avoid sugar and caffeine. I don’t do recreational drugs. I like my body on an even, natural keel and that works for me. But I also know that every one of us is different. If someone is experiencing immense anxiety from noises at their family home which is on a busy city street, and every hour of every day makes them want to cry, I absolutely support their choice to bring their ear sensitivity down to a “typical” level rather than at a constant “overloaded” level. We each make our own choices in life, for our own bodies. I don’t see that as any different than them choosing to wear high-end super-customized headphones all day long which perfectly suits their needs.

One thought on “Tactile Sensitivity Autism and Neurons”