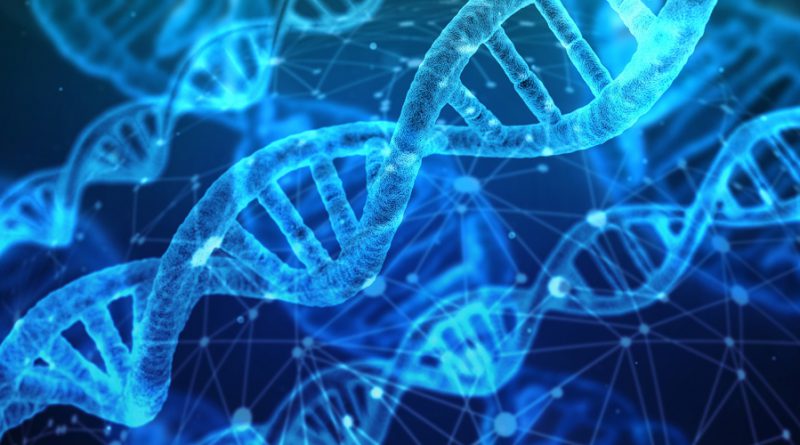 Rett Syndrome. Autism Spectrum Disorders. These two diagnosis categories used to sit side by side in doctor’s manuals. Now they have become separated. Why?

Because the underlying cause for Rett Syndrome has finally been discovered – and it’s a specific genetic mutation.

Rett Syndrome has been around since the beginning of mankind, but it was officially named in 1966 by Andreas Rett. This German pediatrician documented the traits of Rett.

There are many similarities at first with autism, which is why these two were grouped together. The child seems fine at first. Then parents notice a lack of eye contact. Some issues with motor skills. Some unusual movements with body parts.

Then come issues with communication and with social situations.

Because this mutation is on the X chromosome, and girls have XX while boys have XY, girls can generally survive with Rett Syndrome. Unfortunately, boys don’t have that backup X so if their “only” X chromosome is damaged with Rett they tend to die either in utero or soon after birth. So in terms of working with living children through the issues, it’s primarily girls who are affected.

While this is a genetic disease, in that something has gone wrong with the MECP2 gene on the X Chromosome, it’s extremely rare that it’s inherited. Rather, it’s that something goes wrong in the egg/sperm pairing as it is just starting to divide. One of those divisions goes wrong and a mutation happens in the MECP2. That then impacts the growing baby.

Part of the challenge here is that you can’t just test the parents to know there’s a risk to watch out for. The parents could be perfectly healthy. It’s something that goes awry in the embryo. So you’d have to somehow test that new embryo, right when it was starting to grow, to realize the mutation had happened. You’d then have to find a way to quickly fix it with CRISPR or something so the brain could then form properly.

There’s currently no cure, since by the time the child is born the brain has been formed using faulty coding. Usually the child needs a hosts of specialists to help them move through life in a supported manner.

There is some research being done in the direction of sending healthy MECP2 genes back into adult animals which then start correctly making the chemicals the brain needs. It wouldn’t fix the “structure” of the brain, but it would help with the challenges the brain has in lacking the right chemical “soup” available for functioning. That is promising.

We are now finding some similar gene mutations relating to people on the autism spectrum. The more we can fund research, the better we can understand the many factors involved and how to best handle them.

How do in-body mutations happen? That is, what causes DNA to have problems replicating when an embryo is being formed? I’ll tackle that question separately as it is a complex one.