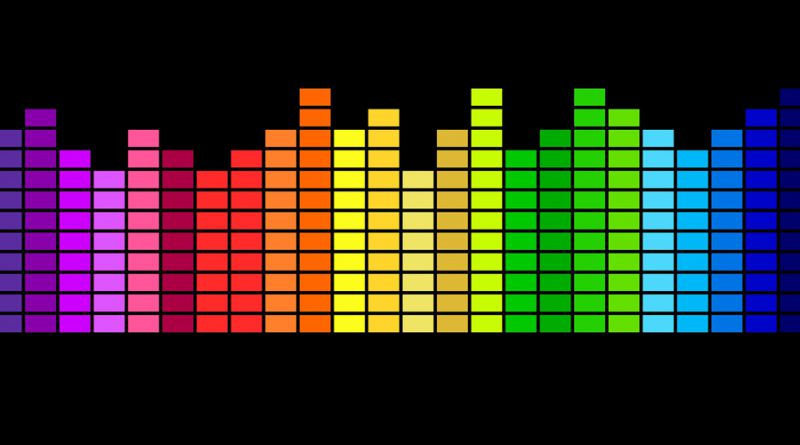 The way we refer to things matter. When we name something, we define it and quantify it. We affect how it’s views. If we call a woman a “bachelorette” or a “spinster” we get very different mental impressions of her.

So it’s important how we refer to people with autism and Asperger’s – both for their sake and for the way in which society views them.

Let’s take the term spectrum. Many people like the term spectrum because it gives a sense of many colors. Different people are at different spots along the spectrum and each is beautiful. There are red people and green people. They’re different in their own ways – but they’re also alike in some. Knowing they’re different gives a stranger the incentive to learn about them as a person and to not make assumptions. Knowing they have some shared traits gives that stranger a way to start. To be aware the person might need a quieter environment to do well, for example. That they might be nervous in social settings.

But a problem with the spectrum concept is that it’s also a scale. In this autism scale, people often talk about “low functioning” and “high functioning” – both compared with a neurotypical model. A “high functioning” person with Asperger’s or autism might be able to “pass” for neurotypical. This can be good, if they don’t want to stand out. But it can also be challenging if they need help with things and society says, “Why do you need help? You’re just a normal person, stop asking for special favors.”

On the other hand, people with low functioning autism can be warehoused. It can be assumed that because they’re non-verbal they are not able to learn or enjoy anything. They should be plunked down in front of a TV set and left alone. There are many tales of people with “low-functioning” autism who thrived once the right person came into their life.

I’m not keen with the idea that there is a spectrum with two ends. Where every person can be placed somewhere along that spectrum or scale based on a number derived from their ability to move, to communicate, and to deal socially with others.

I do also understand that society needs a place to start in terms of supporting this group of people. Breast cancer has a great lobbying arm that brings them research, awareness, and support. Right now autism has that same sort of “name recognition” due to intense efforts by many caring individuals and groups. That name recognition has immense value.

I think this is an important issue to discuss and explore.