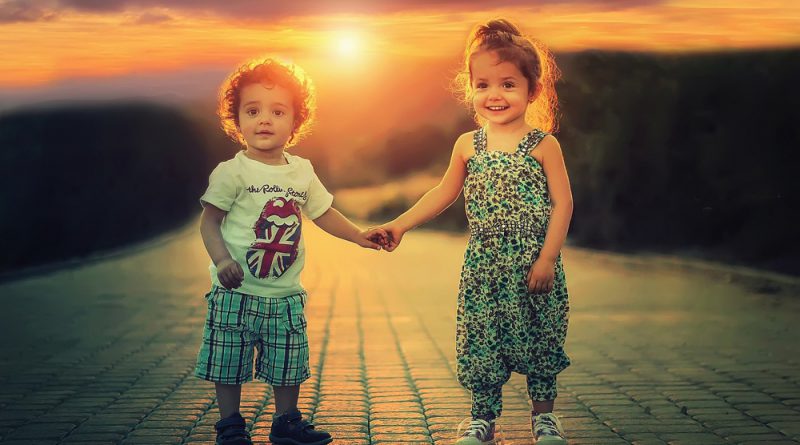 It’s well known that Asperger’s and autism often happen in family groupings. I know many families – including my own – where there are multiple people on the autism spectrum. It seems logical that there is some sort of a genetic component. And, indeed, as scientists get more and more DNA to compare from people with autism, they’re finding those links.

Now they’ve taken the next step. They’re looking into doing genetic testing on young children, to see if they should be helped from an early age.

They aren’t doing this with all children at the moment. Their first test involved families where there is already a sibling with autism. This is a known high predictor for subsequent siblings also having autism. The risk is up to nearly 20% that a subsequent child will be on the spectrum. If parents can start working with that young child as soon as possible, they can give that child the tools and support they need to reach their full potential.

The research is in Nature Communications – December 5, 2019.

The first startling result is that, out of the 288 siblings tested, a full 157 were not neurotypical. That’s over half. It shows how strong the genetic component to this is. Something about the genes in these families are not neurotypical.

For the 8 types of inherited mutations, in all cases their autistic older sibling also had this mutation. So it becomes more clear that these mutations had already caused autism in the family and were causing it to happen again.

But for the 6 types of de novo mutations, these mutations were spontaneously springing up in the embryos of the children while they were forming. You could ask, what are the chances of an older sibling with autism then having a younger sibling happen to have DNA mutation to also cause autism? This is where environmental risks for mutation can be interesting to explore. Smoking causes DNA mutations (like cancer). What if everyone in the family were heavy smokers? Those toxins in the atmosphere could cause mutations in the sperm cells, and/or mutations in the growing embryo.

That is, we know the autism is being caused by specific mutations in specific sections of the DNA. In some cases the parents have the mutation and are passing them down to the children. But in the de novo mutations, what is causing the higher-than-average rate in these families?

They didn’t do whole-genome testing on all of these samples. Right now that is fairly expensive to do. Hopefully at some point going forward the costs will come down. The more we can compare entire genomes of large groups of people on the autism spectrum, the more we can track down the remaining genes and be able to understand more fully the components involved.