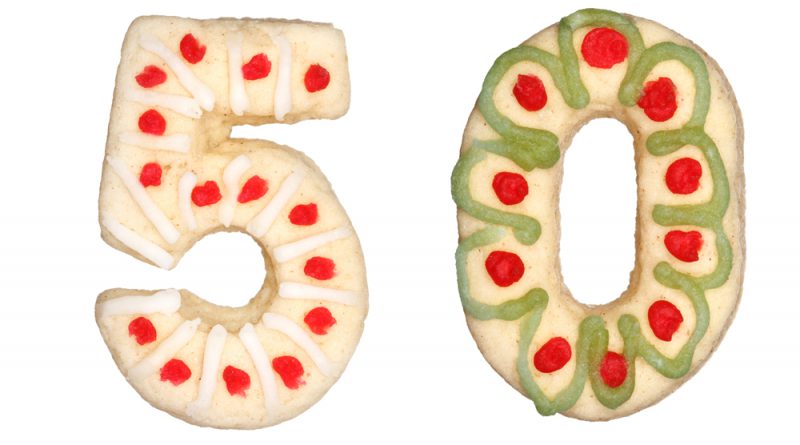 I want to celebrate that I’ve reached 50 followers on Twitter. I know it’s a small number for many people, but it’s encouraging to me that there are people on twitter who want to have compassionate, honest conversations about the ups and downs of living on the Autism Spectrum.

Twitter is amazing because it’s anonymous. I know, wait, you think that brings out the trolls and haters. But really, it’s also freeing. Someone who is on the spectrum and who wants to talk about issues without their parents or family members breathing down their neck can find the space to do that. On Facebook, where everything is legally and determinedly associated with REAL NAMES, that luxury doesn’t exist.

But, back to the trolls. There are definitely trolls. I’ve seen people say with all seriousness that people with autism should all be castrated so the defective genes can’t be passed down. The term “incel” refers to men who feel they are involuntarily celibate due to the evil plans of women who refuse to sleep with them. I.e. it’s the women’s fault for not hopping into bed with them and doing whatever they want. Now, others argue that those incels must be autistic and therefore no sane woman would ever want to sleep with them. It just adds chaos on top of chaos.

I feel that’s a good thing.