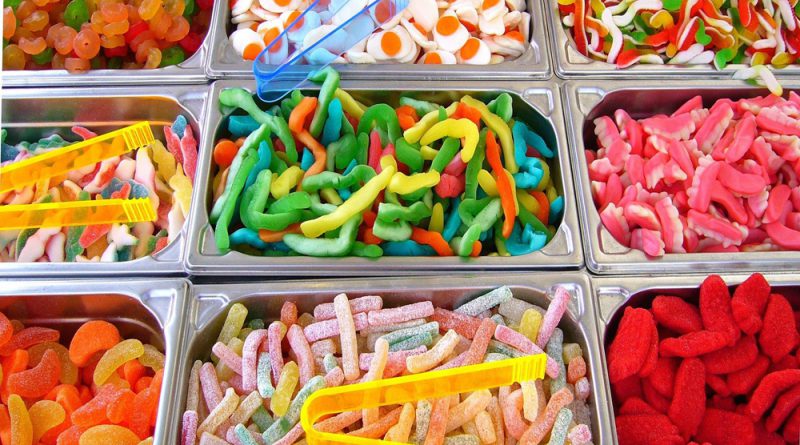 Until fairly recently, nearly all people with mental illness were simply tossed into a poor house or, later, an insane asylum and warehoused. The lucky few were kept with family members who tended to them as best they could. But usually there was little attempt at a diagnosis. The person simply had challenges and would be fed and kept warm.

In 1910, doctors began paying more attention to the actual specific symptoms involved. This is where “autism” got its own category, for those who were withdrawn into themselves.

Then, in 1944, Hans Asperger saw a finer detail. He was working with children who were generally like other children but who had some clumsiness and social awkwardness. He decided to give a name to this particular subset of behavior. That is where Asperger’s began.

But even at this time, they often assumed it was a fault with the parents – specifically with refrigerator mothers. They assumed the mother was cold and uncaring, and therefore the child hadn’t developed properly.

It was only 1981 when Lorna Wing wrote case studies about children with Asperger’s that the medical world really began to think about this as a category. Until now these children had often just been considered “smart but odd”.

It wasn’t until 1992 that Asperger’s was added to the World Health Organization manual.

In a blink-of-an-eye later, in 2013, Asperger’s was gone again. In barely twenty years, Asperger’s was subsumed again right into the autism category. It was simply a “less physically challenging” form of autism.

Why Does Losing the Asperger’s Category Matter?

This section here gets into the issues of perceptions of autism. I will try to word this gently. That being said, this is a sensitive subject for many people. I apologize if my wording upsets someone.

It’s not uncommon for a person with Asperger’s to reveal to a friend that they are on the autism scale, only to hear, “You don’t seem autistic.” Neurotypical people generally think of autism as a serious issue which interferes with every aspect of life.

There are many Asperger’s people I know who took great pride in their Asperger’s diagnosis. Asperger’s means you’re smart! It means you have laser-like focus! All sorts of incredible researchers and scientists have Asperger’s. It’s a badge of honor! It was seen as a quite positive thing. Sure, it helped to explain the social awkwardness, but so many people are socially awkward that it wasn’t really a big deal. Now we had an “excuse” for why we were awkward, rather than it being an actual issue to fix.

Nearly all people I know with Asperger’s have no interest in having their symptoms “fixed” or “changed”. They love who they are and they treasure being smart and able to focus. They would hate to lose those things.

But now in 2013 that identity was pulled away from them. They were no longer the “special” smart group with Asperger’s. Now they were instead “autistic people” who happened to be higher functioning ones. Again, I understand wholly that this means that Asperger’s people were falling victim to those same stereotypes we rail against neurotypical people having. If anybody shouldn’t have these biases, it should be people who are actually autistic! But that shows how complicated human beings are.

I suppose it’s sort of like a breast cancer patient being proud of walking in a breast cancer march, but then frowning at someone who has lung cancer because that person “brought it on themselves.” Many people have these inner levels of judgment where they find a way to elevate themselves by looking down on another person. None of us should do that, but it’s human nature for it to creep in to thoughts.

Asperger’s Syndrome and Diagnosis in the Future

I understand the value of having one category to work with. Having a giant “autism” area lets that area get funding, research, public acceptance, and everything else. But in terms of actually helping people, I’m not so sure that is great. Yes, we have a giant “cancer” category but we understand that breast cancer is very different from lung cancer. Each one needs to be addressed differently.

Similarly, I think people with autism who are, for example, non-verbal need a very special kind of support. That is different from people who are quite smart and verbal but have a very hard time socially. If they are both on the same “spectrum” it could be that spectrum is trying to stuff too much into it.

Hopefully as we learn more about the genetic underpinnings we can figure out which categories make more sense. If all the sensory issues are being caused by mutations in MECP2, GABRB3, and SHANK3, then that can absolutely be one syndrome. The Sensory Issue syndrome. It could be many people with autism have it – and it could also be many other people have it. We can help all those people with sensory issues.

Separately, if a group of people have seizures due to something, we can help those people.

We will see what the future brings. But I, for one, regret the losing of the Asperger’s category, because it defined a nice, close set of conditions that seemed to be caused by one particular thing. We just need to figure that thing out, and to help people who fall into that category be their best.