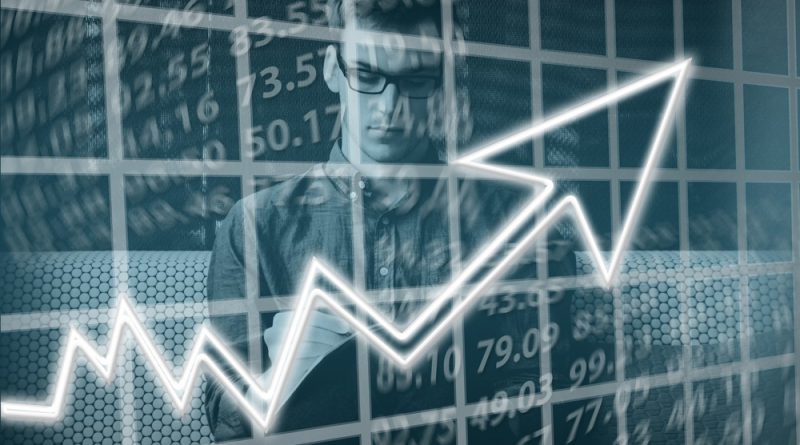 It can seem when you talk with people in the autism spectrum community that there are more and more people being diagnosed with autism. Does that mean that something is changing in our environment to cause this increase of numbers? Or is something else happening?

I come at this puzzle as a genealogist and also as someone deeply interested in how people with mental health challenges have been treated throughout the centuries. I live in Massachusetts. We had some of the very first treatment homes in the United States. In the 1600s / 1700s these were called “poor farms”. People who could not fend for themselves, and who did not have family members to care for them, were housed in these farms. A community member would be paid to watch after them. They’d work on this farm to create food to eat.

While sometimes families would care for their own people, in many cases they were “warehoused”. This got more prevalent as towns grew and families scattered. The idea of an “insane asylum” became part of society. In fact, this became a type of prison. If a husband wanted to divorce his wife without the mess, he could claim she was insane, have her committed to an asylum, and go on with his life. She often had little to no resource.

In Worcester, Massachusetts, we have an infamous “insane asylum” which is now finally torn down.

I work closely with several organizations in central Massachusetts which focus on a mainstreaming approach. They provide group homes to support independent living (as much as possible) for those with challenges. They find ways to have events and activities which involve all members of the community. So I strongly support that.

So, back to the topic at hand. Are autism rates actually rising?

Most researchers that I talk to say the answer is NO.

First, in the old days, people with mental challenges were lumped together in one pile. They were either kept in the family as “just Joe who’s a bit slow” or they were tossed into a poor farm. People didn’t really worry about a diagnosis.

Even in the 1960s, children with autism were often thought to be regular children who had been “damaged” by refrigerator moms who didn’t love them enough. This was parental abuse, in essence.

And on the other hand, children with Asperger’s were generally smart but anxious. So they weren’t thought of having a “diagnosis” as much as just being quirky. I know countless adults with Asperger’s who went through their entire childhood and life without knowing they were diagnosable. They just thought of themselves as smart with quirks.

In modern times, though, not only do we have an actual diagnosis for autism, but we also now include vast numbers of people who never thought of them as “having anything” at all. We are tracking these numbers coherently in one giant group. There is enough awareness throughout the community, and spreading throughout the world, that the numbers can finally be counted.

This isn’t like a facial tumor where one can clearly see it’s there. With autism, there are still many, many adults out there with autism who don’t even know it. It just wasn’t a thing to think about when they were growing up. They get along in life and feel fine.

So yes, the percentage of children being diagnosed in modern times is larger than the percentage of children being diagnosed in say the 1970s. It clearly is true. And it’s also clearly true that many, many of those non-diagnosed children from the 1970s are now realizing they have mild forms of autism. They probably could have benefited immensely from help and support while they were growing up. The medical community just had no idea, at the time, what autism was all about.

I, for one, am grateful that I’m living in this age. Do I wish I’d been born now, instead of back in 1969? It’s always easy to say “yes” to a question like that – but then again, life is always changing. It is always altering. I’m grateful I was able to experience the Florida Everglades, the Plum Island shoreline, and other stunning natural areas before climate change damages them beyond repair. So I always count my blessings and simply be happy for what I have. Then I strive to do the best I can with what is available to me.