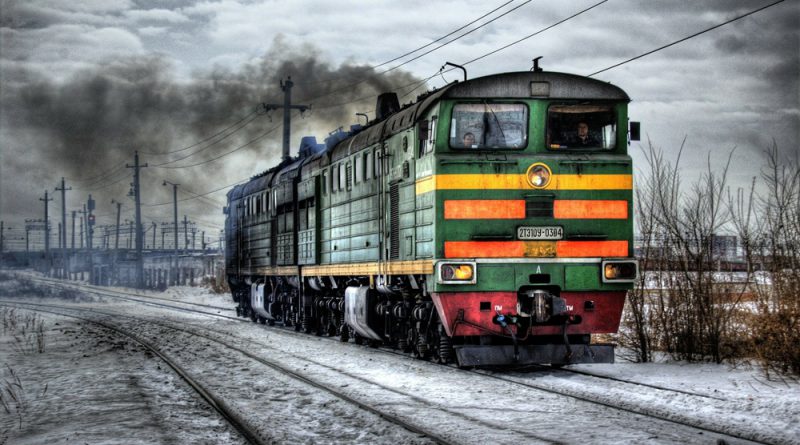 Twitter recently had one of their fun hashtag games, this one called #1LetterWrongAMovie. For some reason I immediately thought of “Rain Man” and how that could be “Train Man”. Many people on the spectrum that I know absolutely ADORE trains. Maybe it’s that lovely rhythmic sound they make. Maybe it’s the reliable sturdiness of them. Maybe it’s that the absolutely follow the rules – the follow the tracks and only go where they go. They have schedules (which sometimes they even follow).

But it got me thinking about the Rain Man movie with Dustin Hoffman and Tom Cruise. It was based on a real-life savant. The movie in 1988 won four Oscars and more importantly (to me, at least) it opened the doors to millions of people of what it could be like for a person on the autism scale.

Sure, this was just one person in the movie. It was just one experience. But it’s a starting point. It was a way of getting the discussion going.

Until then, many people had never heard of autism. They didn’t think of people with mental illness as really having “categories”. People were simply put into an institution and left there. But with this movie, conversations started. More and more people came forward to present other faces on the autism spectrum.

So do I think this movie was perfect? No. Clearly it was a Hollywood tale. But I do give it a lot of credit for starting a conversation that we really needed to have as a society.