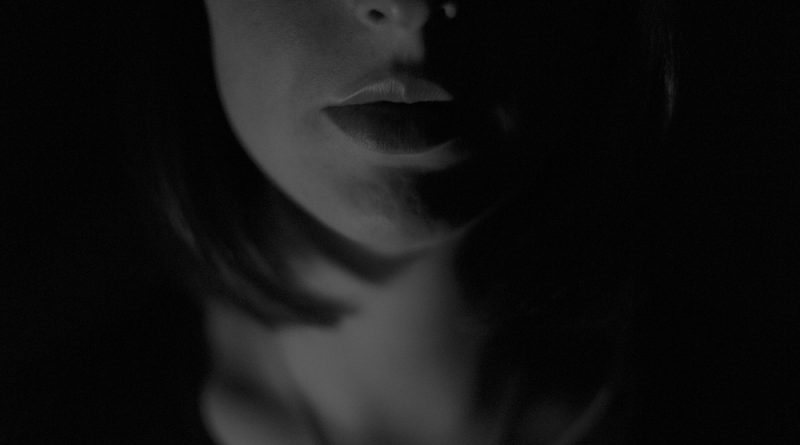 It’s amazing how powerful stereotypes can be. For many people, when they hear that someone has nonverbal autism, they think that the person is wholly unable to communicate in any way. They imagine a person staring at a TV screen all day long, completely mute, completely able to share their thoughts, feelings, or interests.

Nothing is further from the truth.

Nonverbal autism is specifically about a person who is unable to fully speak vocally. For many people with autism, this is a stage which they can move through to learn speaking skills. For others, they never learn to speak vocally, but they become quite fluent with typing.

So let’s take this in stages.

For most neurotypical babies, around age one they start to figure out simple words like “mama” and “dada”. Over time, they add more words to their vocabulary. By the time they reach age six, they typically can say about 2,600 different words.

For children on the autism spectrum, that path tends to be different. Some start to say words and then stop saying them at all, as their brain goes through its changes and as other sensory / anxiety issues start to show up. Some learn a few words and stop there. Others don’t reach the stage of saying words. There are some estimates that up to half of all children with autism never develop a spoken vocabulary beyond a few simple words.

But that’s a real shame, because in many cases it’s these nonverbal children who could really use the most help. And they are often the ones who are being ignored, because it’s figured “they can’t learn to communicate anyway.”

They Can’t Talk – Can They Communicate?

A big point of confusion many people have is that, if a person is nonverbal, it means they can’t communicate at all. But that’s not true at all. Many nonverbal people with autism learn to communicate quite well by pointing at pictures on a screen or by typing. It’s the vocal part that gives them challenges.

We who do talk might think of talking as a normal, natural thing. We began babbling as infants and those just of course turned into words. Mama. Dada. But the way that all works is really quite complicated. We learn to speak by paying attention to people who are speaking and we copy them because we’re interested in them. We watch their lips. We listen carefully to the sounds. We mimic and practice for long months at a time. It’s an extremely social activity.

But babies with autism are often dealing with intense issues involving socialization and sensory challenges. It could be that sounds hurt their ears. If sounds hurt you, the last thing you want to do is listen carefully to sounds or to try to mimic them. If anything you would shy away from those sounds.

And similarly if socialization causes anxiety, and it bothers you to be around people or to look at them, you aren’t going to mimic them. You aren’t going to pay attention to the scary sounds they’re making. You’re going to retreat to blocks or cans or other things which are safe.

So it’s not that these children do not want to communicate. It’s that the process of learning verbal speech is quite antagonizing.

I also want to say that the title of this article is “giving them a voice” because that’s the phrase many parents search on. But conceptually what we are really doing is better hearing their existing (non-verbal) voice. The non-verbal individuals already have things they want to say. We have to support them so that that communication is able to reach its audience.

Because our society values speech so highly, it’s often true that a person who is nonverbal is relegated down onto the bottom of lists. “They can’t speak? Well, we won’t even try all these other things then. Clearly they aren’t capable.”

But when talented mentors came along who were able to reach the person in question, amazing strides were taken.

Although this isn’t directly analogous, most people know the story of Helen Keller who through a childhood illness became blind, deaf, and mute. She was considered “totally lost” by her family. But when a determined teacher came along, they realized Helen really was in there. She was frustrated by the situation she was in. She just needed a way to communicate which made sense to her.

Thank goodness, our modern world of computers and tablets often provides that outlet. Many nonverbal people find a wide world open before them because they can now type and communicate freely without spoken words.

Here is an awesome blog by a teenager who is nonverbal. He prefers to call it “nonspeaking” because so many people misunderstand what “nonverbal” means. He is quite inspiring in explaining his point of view.

Please let me know of any other nonverbal bloggers out there, so I can help to promote them. We need to do our best to help this group of people share their voice.

Image of face sourced from Pexels.