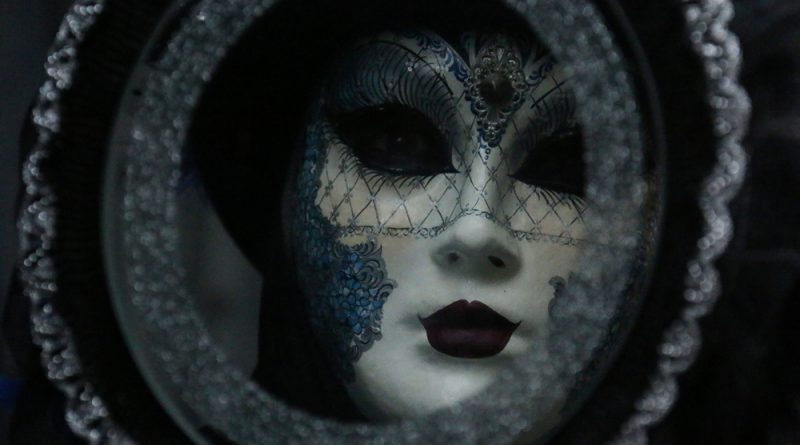 I know many people on the autism spectrum. While they were children, they had little opportunity to make any choices about how they were treated or labelled. In general, their parents controlled that conversation. But as they reached high school and beyond, they now had a choice to make.

Did they live “out and proud” about their autism? Did they completely hide it, striving to “pass” as neurotypical? Or did they find some sort of a middle ground?

As you can imagine, all of these choices faced their own challenges.

For those who were vocal about being on the spectrum, they do receive more support in modern times than they might have ten years ago. Overall society awareness about the situation are far improved. Still, there are plenty of people holding strong prejudices. I know a talented scholar who was open about his autism on his college applications. It seems likely the schools were hesitant to take on the “extra challenges” they felt someone in that situation might pose to them.

I also know a man who was open up front about his autism when dating. There were definitely women who were scared off by that. One could say, they weren’t the right woman for him in that situation. But one could also say, they never got a chance to know him. Just as with any number of other life-defining traits, there’s a case to be made for waiting until date #2 or #3 when the initial interest is proven, to get into the more challenging topics.

I know people who take the mask approach. Who never want to talk about their autism and who simply want to be treated as “a person” period. I wholly understand that approach as well. But at some point are you able to open up and share that aspect of yourself? We know from study after study that it’s unhealthy to hide a part of yourself from the world. There’s countless studies done on homosexuals. When homosexual marriage laws were passed, the suicide rates for homosexuals dropped. It’s just that easing to be able to be more open about who you are. The same studies haven’t been done on people on the spectrum, but the same underlying theories hold.

And if you try to navigate that tricky middle road, running the rapids, who do you tell and who don’t you tell? When do you tell? What if someone you “trust” to tell then tells someone else and things go wrong?

These are important questions that have life-changing impacts on a person’s job, relationship, education, place of work, and much more.

There’s no one right answer. But I do think society is at least improving, that people on the spectrum can even be asking the questions and having options.

What are your thoughts? Let me know in the comments below!