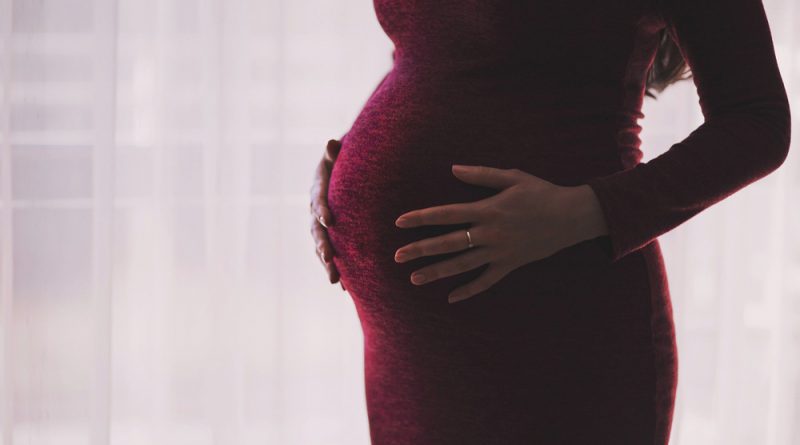 In powerful new research done at Northwestern University in Illinois, scientists have discovered one of the underlying causes for mental development issues.

It turns out a gene known as Usp9x can have a mutation happen in it. When this mutation occurs, the growing fetus has trouble growing the synapses in its brain correctly. Synapses are the connections between the neurons. It’s how the brain cells communicate with each other.

This looks a little complicated, but this shows how two neurons pass messages to each other. It’s how the brain works, sharing memories and thoughts.

So what the mutation in Usp9x does is it interferes with that communication. The brain is there. The neurons are there. But it’s like someone poured sludge in the brain so it can’t work properly. It’s like trying to ride a bike and someone has poured maple syrup in the gears. The bike is fine. It’s being jammed up.

If we were able to unjam the bike, we wouldn’t change the “person” any more than removing the maple syrup from a bike would change the bike. It would free the person to be the way they were always meant to be, if that mutation hadn’t happened. If the brain were free to work fully and powerfully the way it had originally intended to.

When these synapses aren’t able to connect properly, it means memory and learning are affected. Information coming in isn’t able to store properly. It also means there can be problems with focus and attention. The brain isn’t necessarily able to stay on one topic for long periods of time. Of course we also know that sometimes it means the channels lock in “on” – that a person with autism can become laser-focused on just one thing.

This could help people in so many ways. Right now, if a person with this mutation looks at another person to read facial expressions, their brain synapse mutation issues actively interfere with their ability to process information. If those synapses were working the way they were meant to work, those challenges would go away. The person would be able to interpret things without interference. They would be the same person – just without artificial blinders on.

Kudos to researchers at the Center for Autism and Neurodevelopment for discovering this important milestone. Their work, at the Feinberg School of Medicine, is truly changing lives.