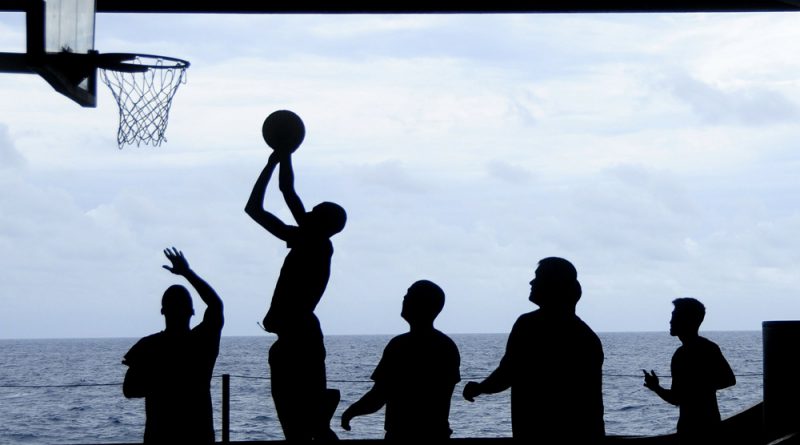 That would be spectacular for any player – but it’s even more spectacular because Kalin has autism. He is believed to be the first player with autism playing for a NCAA Division I team.

Bennett is 6’11” and 300 pounds. His team loves this enthusiasm and his skills.

Bennett has faced many challenges in life. He didn’t learn how to walk until he was four. But with the support of his family, and therapy, he is now running on the court and living his dream.

Kalin is a role model for us all.