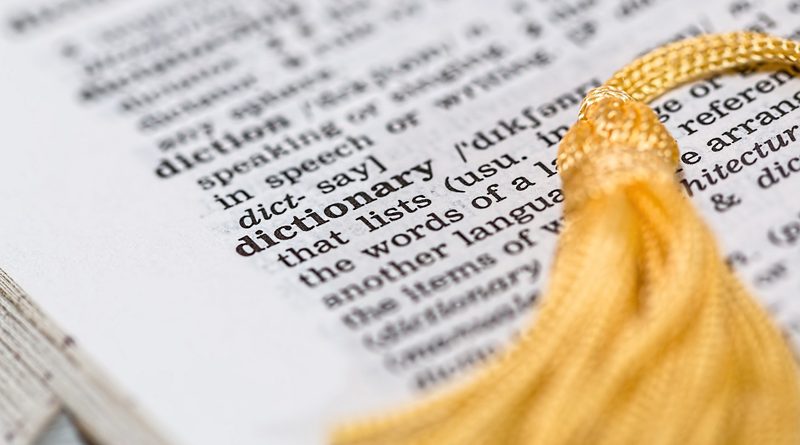 The words we use matter. Most of us understand that referring to an African American person as “African American” is fairly respectful, while referring to them as the N-word is not. There are even shades where one could say that a hip-hop star hanging in his home with friends might playfully call a friend the N-word and think that was all right, where a white boss publicly yelling at a black custodian as a N-word for moving slowly would be objectionable.

So with that framework, let’s look at the term “Mentally Ill” when it comes to Asperger’s and Autism.

The Mayo Clinic, a highly respected health organization which deals with a wide range of medical issues, has a full section on Mental Illness. It begins with the statement:

If a mental illness involves “conditions” and “disorders” that affect thinking and behavior, let’s then look at their definition of Autism:

“Autism spectrum disorder is a condition related to brain development that impacts how a person perceives and socializes with others, causing problems in social interaction and communication. “

From a psychiatry point of view, according to the American Psychiatric Association, mental illness encompasses any sort of challenge with thinking or working with society, from a typically short-term challenge such as handling the death of a pet fish to a life-long genetic situation such as autism or bipolar disorder.

So we can probably agree that many groups of doctors and researchers would consider Autism a mental illness. The terminology seems to be shifting toward the term “mental health disorder” since “illness” seems to imply a short term, “fixable” alteration of the more normal mode of operation for that person.

Either way, the larger challenge in society is not the medical category. It is how the actual term “Mentally Ill” is used in society to denigrate and dismiss others.

For example, if a vet returning from combat is walking with his service dog, it could be that a colleague explains to a new arrival that “the veteran has PTSD.” They could respectfully work with the veteran to provide support and encouragement.

But if the veteran is walking down the street and a loud noise sounds, and he shies back in response, imagine an onlooker snidely saying to a friend, “Oh him? He’s mentally ill.”

The term might be technically correct, just as it would be technically correct that a man born to an unmarried mother is a “bastard”. Even so, our society has created connotations for words and phrases which are well known and understood. A “bastard” is not just a factual statement of birth situation. It contains strong derogatory overtones. Similarly, calling someone “mentally ill” when you are not a doctor and the person is not your patient also contains strong derogatory overtones.

It’s important that we communicate well when we are tackling issues involving another person’s mental health. We should strive to avoid terms and references which are demeaning and disrespectful. The term “Mentally Ill” is high on this list for its long history of mis-use.

Here’s another analogy. People in the late 1800s commonly referred to people with mental challenges as “idiots”. The 1800s-era population felt “idiots” was a reasonable term to use for that group of people. We realize now that that is a harmful way to speak.

Society grows and learns. It is still in that process, but we can strive to improve every day.