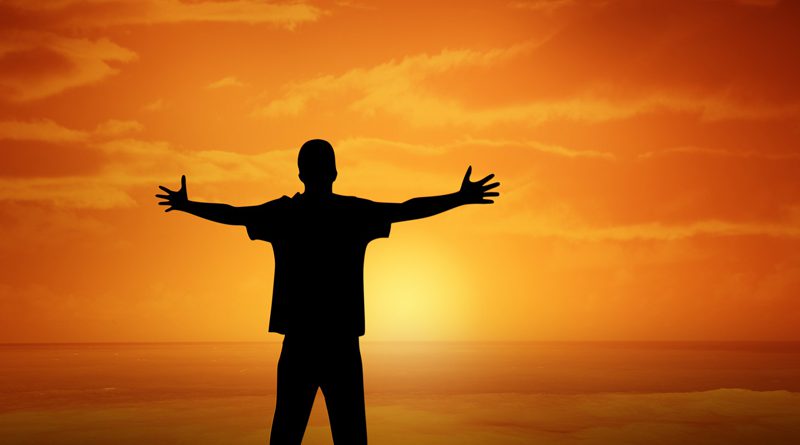 We’ve seen that in so many aspects of life. I imagine we can all remember something we were told in childhood that was either very uplifting or very hurtful. We can probably imagine, if that person had just spoken to us in another way, that the result would have been quite different. The specific choice of words matters when communicating.

An African-American man who has graduated from college top of his class, who is studying to be a doctor, who is shopping in a store and is nastily called, “Hey, boy,” by a white store clerk, is probably going to react differently to that than if the clerk said, “Excuse me.”

An extra-curvy woman who finally signs up for a gym to lose the dangerous abdominal fat would like to be welcomed with, “It’s good to see you” rather than “Joining us, fatty?”

In the same way, it matters immensely how we talk about and with people on the autistic scale. These individuals have often already dealt with challenges and issues in society for years. Life can add one more brick into that wall or it can begin creating windows and doors.

When we as a society say that someone is “with” a situation, that “with” phrasing is generally used if the situation is with a temporary disease that the person wants to get rid of. We say things like:

We are conditioned by language that that phrasing is a negative one involving a temporary issue that hopefully can be gotten rid of or minimized.

In comparison, when we identify people with an adjective, it is much more commonly used as a simple descriptor of something which is a natural part of that person.

There’s an entirely different perception of the phrase.

I consider this an enormous step forward.