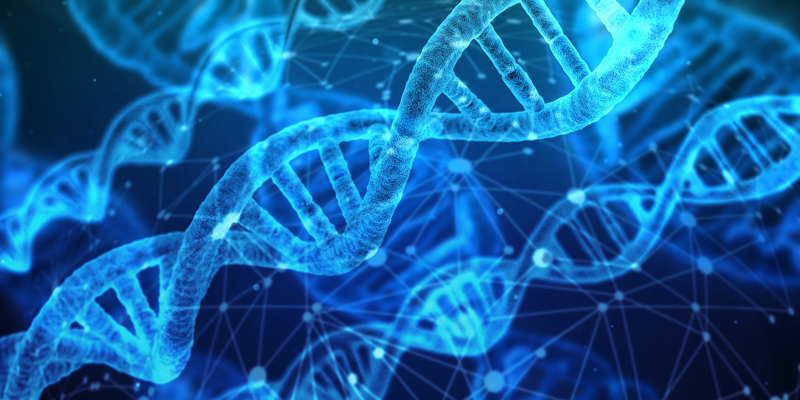 Sperm donation has been happening since the beginning of time. As soon as the notion of “seed” and “planting in womb” occurred to pre-historic people, there would always be some who would take the matter into their own hands.

One of the first incidents we know about medically was in 1884. A couple wanted to get pregnant. So the doctors chloroformed the woman, a bunch of male medical students voted which one was the best looking, and then then syringed his sperm into her. Fairly scary.

From those rough beginnings, its popularity took off. The Church fought tooth-and-nail against it, but desperate families plowed forward, and by the 1980s it was considered fairly commonplace. But problems always existed with who the fathers actually were. Since they were supposed to be anonymous, often they ended up being the male doctor or someone else on staff.

But these sperm donors could never anticipate the widespread use of DNA testing – or how easy it might be to find them.

Fast forward to modern times. We think sperm donors are thoroughly vetted. That their entire medical history is there for review. And therefore a number of families using sperm donors chose a certain male donor. On paper he seemed to be perfect.

Rizzo was a woman who used this sperm donor. Her sons began developing various issues. As she did more research into the sperm donor, she realized that the donor’s sperm had been used not just in the United States but in many other countries as well. In all those different environments, with all those different family structures and home situations and food choices and everything else:

“Many of the children have secondary diagnoses of ADHD, dyslexia, mood disorders, epilepsy and other developmental and learning disabilities.”

Should the donor have disclosed this aspect of his medical history? On one hand, it would have made families far less likely to use his sperm. On the other hand, if your child is likely to suffer from epilepsy, it’s good to know that up front, so that you can ensure the diet, environment, and other aspects of the child’s life is as supportive as possible to avoid those triggers.